"Is Your Father Home?"

Posted by glyphjockey at 11:35 AM No comments: 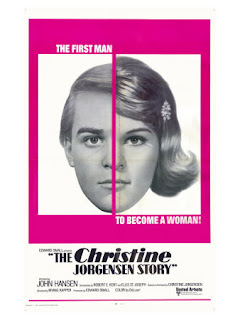 What? This was shown on TNT? Anyway, it's now on Netflix on-demand. Featuring PZ and DL fave Elaine Joyce as bitchy model who calls George (pre-C) Jorgenson a "queer."

HBO's "Cinema Verite" offers glimpses of the making of the first "reality" show, "An American Family" from 1973. The Loud family of Santa Barbara was profiled and over the course of the series, the peeling away of their seemingly perfect (boring!) family facade reveals a much more interesting cast of characters.

Perhaps the most interesting was the eldest son, Lance, who moved to New York and took up with the Warhol gang, eventually becoming a writer for "Interview" and lead singer of the Mumps. Lance died of AIDS, at 50.

One fer all yew got-dang freaks

Posted by glyphjockey at 7:13 PM No comments:

Email ThisBlogThis!Share to TwitterShare to FacebookShare to Pinterest
Labels: Joan Crawford, The Unknown 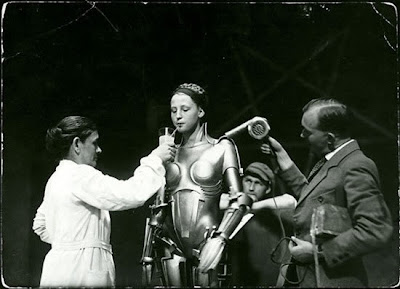 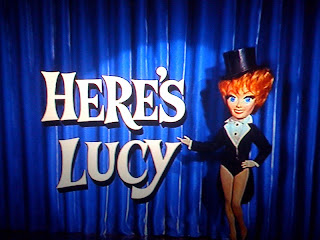 In her final successful sitcom until her CBS-imposed retirement in 1974, sixty-something Lucille Ball played Lucy Carter and pimped her real-life teen kids to audiences (Desi Jr was a hot box- but he eventually left the series and his mom's on set screaching). By then, Lucy heavily relied on cue cards and a parade of guest stars to cover the lack of physical comedy. Below you will find a swingin' 60s Liz Taylor; a caftanned Shelley Winters; Lawrence Welk; Wally Cox; fearless Flip Wilson; and sitcom guest 'must have' Eva Gabor who arrives wearing her sunglasses at night. Vivian Vance agreed to come on once a year but was more content to stay in Connecticut with her (gay) hubby/companion. Our Donna Lethal joked that the credit-sequence top-hatted Lucy marionnete was (for her) the most terrifying sight on television. 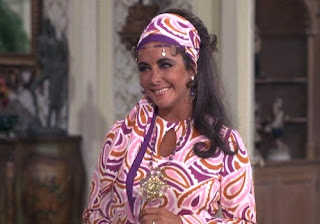 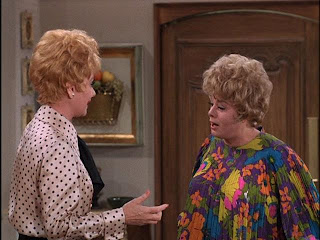 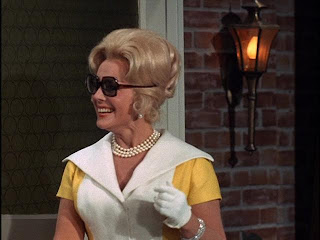 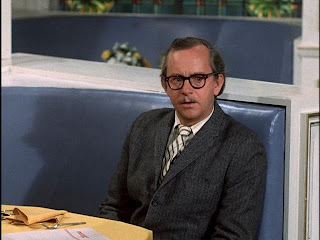 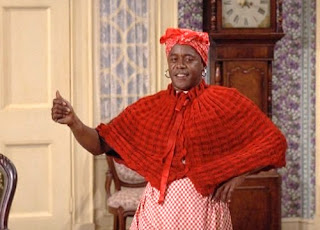 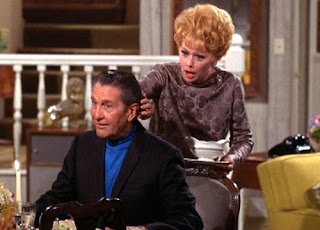 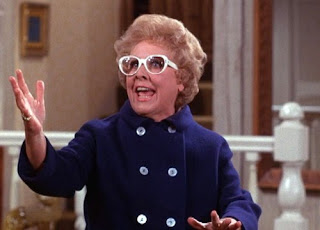 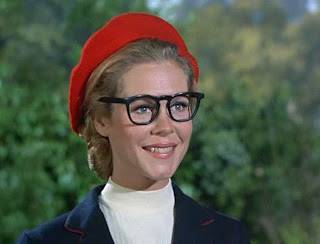 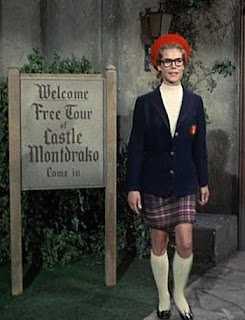 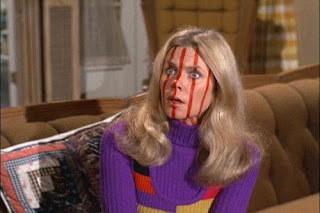 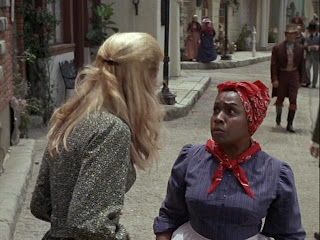 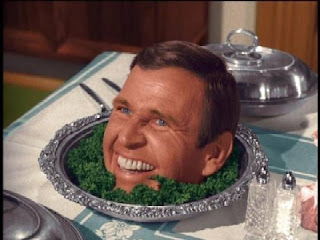 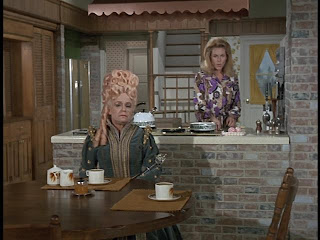 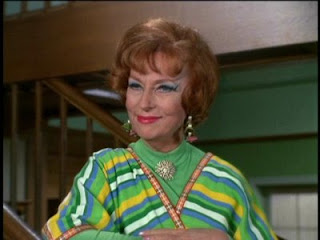 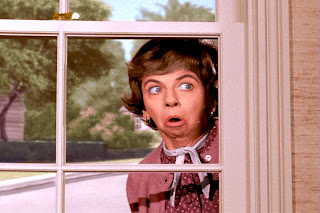 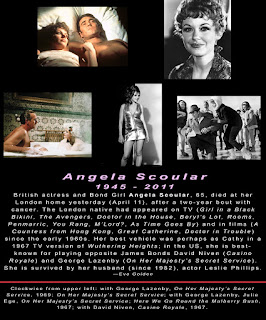 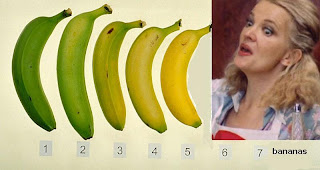 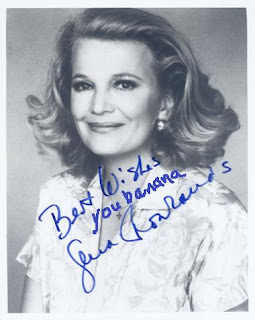 I just LIVE for the moments when Gena Rowlands calls somebody a "banana" in Cassavetes films.

Not movies related per se, but who doesn't love Don Knotts or his reincarnation. 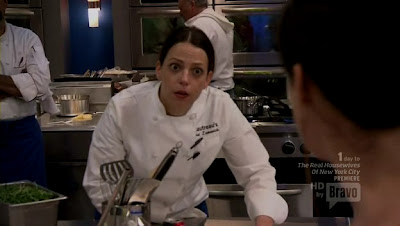 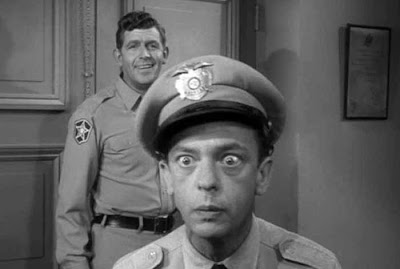 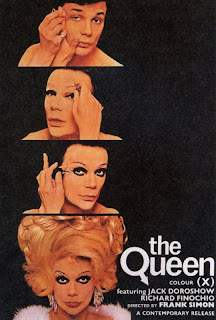 Anybody have a copy of this documentary about late 60s drag balls? Miss Crystal LeBeija's finale tantrum clip is on YOU TUBE. I need more. 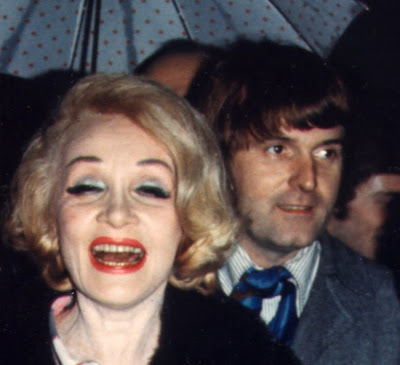 Paul McMahon and his husband Ralph Hodgdon were the subject of my film "50 Years". Last week Paul past away suddenly from a cancer he had no idea he had at the age of 78.

Paul was a confident and stage manager for Ms Dietrich for 13 years. He met her when he tried to get her autograph back stage and was hit by the hair brush she had thrown at someone in a tantrum. He handed it back to her saying, "Miss Dietrich, I believe you dropped this" and they became fast friends.

Paul was also a photographer, silversmith and writer on top of being a pioneer in the fight for gay rights. He met his husband, artist Ralph Hodgdon in Central park, New York in the 50's and they never separated after that. I met them well over 20 years ago and we maintained a very nice friendship that led to my film about them.

A fixture in gay pride parades in Boston, the sign they carried said how long they had been together and how many years they were married.

This year's sign would have said: "Together 56 years, married 7".
Posted by Behemoth media at 2:05 PM No comments:

My favorite actor, Timothy Agoglia Carey, in one of his most overlooked performances. Morgan Morgan in John Cassavetes' Minnie and Moskowitz. He was a genius, a sinner and a lunatic.