Variations on the Bubble Dance


Sally Strand in 'Hollywood Steps Out'
Posted by Mrs. Muddle at 9:57 AM 1 comment: 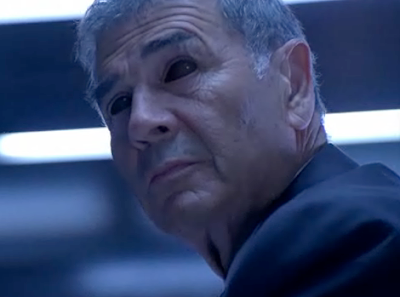 From "The Comic Strip Presents..." Mr. Jolly Lives Next Door
Posted by Mrs. Muddle at 3:14 PM No comments: 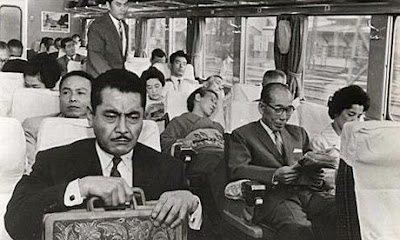 A: What balls.
B: John Waters was right - we should only remake the bad films.
Posted by glyphjockey at 11:24 AM 2 comments:

So, Uh, Here's What I Shall Attempt To Watch This Hallowe'en Weekend 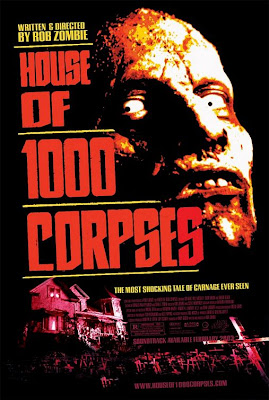 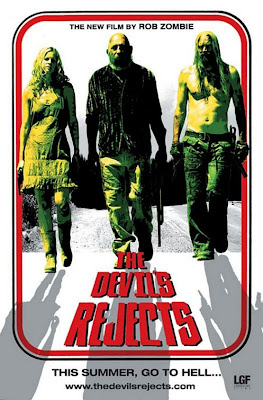 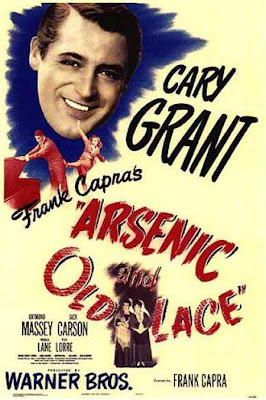 Sort of a feel good/feel horrible mix
Posted by glyphjockey at 4:37 PM 2 comments:

"I think you're wiggy deary"

or "Kiss Meets the Phantom of the Park"

this is finally on DVD for real, so my badly bootlegged copy can finally be replaced: Paul Lynde's Halloween Special!

or how about CHiPs "Rock Devil Rock" ep with Donnie "Ralph Malph" Most as a KISS-style rocker ... and Elvira!

You girls and your little ol' hydrogen bombs!

DOLEMITE gone to the Total Experience in the sky

But Mr. Moore could be said to represent a profound strand of African-American folk art. One of his standard stories concerns a monkey who uses his wiles and an accommodating elephant to fool a lion. The tale, which originated in West Africa, became a basis for an influential study by the Harvard scholar Henry Louis Gates Jr., "The Signifying Monkey: A Theory of Afro-American Literary Criticism."

DOLEMITE IS DEAD: We remember legendary funnyman Rudy Ray Moore.
(October 20, 2008)
*EUR has learned that after an extended illness, seminal comedian Rudy Ray Moore, better known as Dolemite, has died in Akron, Ohio. He was 81. EUR was initially informed of the news by comedienne Luenell, a friend of the family.

Moore, whose actual name was Rudolph Frank Moore, passed away Sunday from complications of diabetes, his only child and daughter, Yvette "Rusty" Wesson, told us.

According to Wikipedia, Moore is perhaps best known as Dolemite, the uniquely articulate pimp (“… rappin’ & tappin’ is my game!”) from the 1975 film "Dolemite," and its sequel, "The Human Tornado." The persona was developed during his earlier stand-up comedy records.

Rudy Ray Moore was also known as the "king of the party records" and released many comedy records throughout the 1960s and 1970s, developing a style even more rude and explicit than contemporaries like Redd Foxx and Richard Pryor. This kept him off of television and major films, but cultivated an enduring fan base. He also guested on Big Daddy Kane's CD Taste of Chocolate, released in 1990.

The 2 Live Crew used Rudy Ray Moore's records as scratch samples on their early work; most notably on "Throw The Di*k."

Moore starred in "Big Money Hustlas," a movie created by and starring the Insane Clown Posse, in which he played Dolemite for the first time in over 20 years.

In 2008 Rudy Ray Moore reprised the character Petey Wheatstraw for the song "I live for the Funk" Featuring Blowfly and Daniel Jordan. This marked the first time Blowfly and Rudy have collaborated on the same record together, and the 30 year anniversary since the movie was filmed.

Moore began his entertainment career as an R&B singer and continued singing through his comedy career. He developed an interest in comedy in the Army after expanding on a singing performance for other servicemen.

Besides his daughter, Moore also leaves behind his 98 year-old mother Lucille. Although, Wesson couldn't tell us the exact dates, funeral services will be in Toledo, Ohio as well as Spokane, Washington where his mother and the rest of his immediate family lives
Posted by Donna Lethal at 1:15 PM 6 comments:

My pal Scott Michaels sent me to this fabulous site so I could read about a new Don Knotts book (how's that for an opener?) but I got sidetracked by this post:

You probably won't want to watch all of this — it runs close to a half-hour — but you might enjoy a few minutes of a 1968 "educational" (propaganda) film done for the Los Angeles Rapid Transit District. The early part features Paul Lynde in what was not one of his funniest roles. Most of the film features (and was probably at least co-written by) Ralph Story, who was a prominent L.A. TV host and occasional newsman back then. Mr. Story was a clever, folksy gent who usually appeared in more interesting shows than this...but it's fascinating to see a lot of the arguments then being advanced for public transportation. Some are ridiculous but some were prescient...and unheeded.

Don Knotts naturally should not have to share a post w/anyone, so we'll save that for later.
Posted by Donna Lethal at 3:35 PM 2 comments:

Dr. Laura Baker: I got his machine. Should I leave a message?
Preston Lennox: Yeah. Tell him he's about to copulate with a creature from outer space.
More memorable quotes here.
Posted by Donna Lethal at 2:01 PM 2 comments: 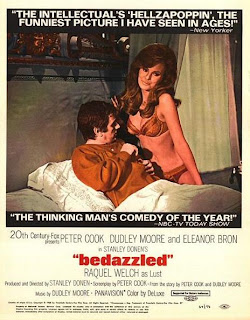 Peter and the Whales

Obviously, Peter's on fire in the strong language department.
Posted by Mrs. Muddle at 4:43 AM 2 comments: 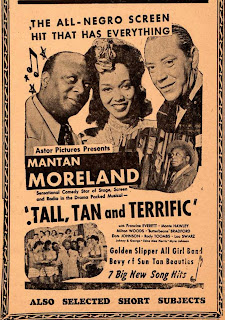 Posted by glyphjockey at 11:25 AM No comments:

Posted by Donna Lethal at 11:37 PM No comments:

Classic Television Showbiz - a must-bookmark site, if you haven't already - has been servin' up the Jerry lately, with this latest gem.

Be sure to check out the cringe-inducing clips from The Jerry Lewis Show, 1958.

From AD/BC: A Rock Opera.

You can watch the whole thing here (I know how much Donna loves a religious rock opera).
Posted by Mrs. Muddle at 10:04 PM 4 comments:

Posted by Donna Lethal at 6:39 PM No comments:

Little Britain USA has arrived and thank god, it hasn't been re-formulated. I'm obsessed with "Phyllis and Mr. Doggy":

Actually, I b0ught the poster for this film @ the flea market a year and a half ago. Having no idea what this film was about (but being encouraged by Peter Sellers' appearance) I DVRed it on TCM. Tre's encouraging.....

My Welsh brother Tom may go for Trout but Tony Ferrino knows what I like to catch. 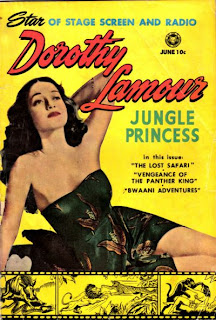 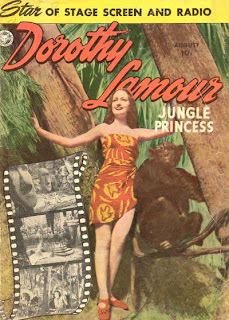 Frankie Howerd (and a bit of Mavis and Arthur)

For a moment I thought I saw Papa Lazarou there!
Posted by Mrs. Muddle at 7:55 PM 2 comments:

That Tender Touch - with Dolly!

If you haven't seen this little animated documentary you've really missed something. I was all over the place here in Québec a few years ago.. it was made here and the subject, academy award winning animator Ryan Larkin turned panhandler on Saint-laurent (steps in front of the film board office) is still asking for money as people pass by, most oblivious to his accomplishments. There was a CBC documentary on this documentary... which includes the entire film broken in pieces with additional interviews. That version is actually much better as a doc, this little animation leaves out some key facts (like Ryan Larkin is gay for example) that makes some of the lines ("we should have had children" to his ex girlfriend who laughs) less poignant than they may have been.

Posted by Behemoth media at 8:20 AM No comments: