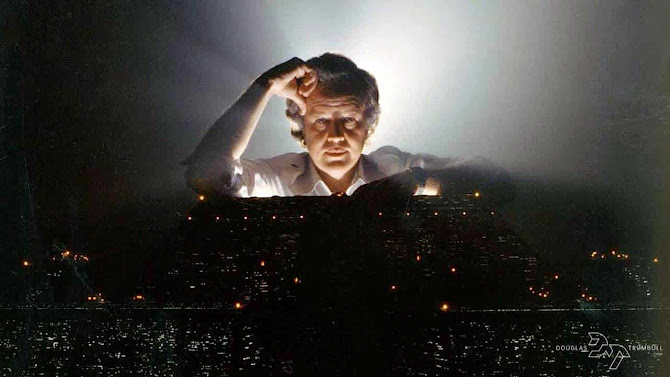 One of the greats of movie effects has died. he was one of my greatest inspirations, just after Ray Harryhausen. Neither of them had super extensive filmographies but what they did changed effects in cinema.

Trumbull worked on some of the most iconic and visually stunning films of all time. 2001: A space odyssey, Close encounters and Blade runner among them. He pushed the technology of watching movies as well as a long time proponent and researcher into higher frame rates and larger film formats. He never stopped moving ahead and his talents made everything he worked on better than they could have ever been without him.

Posted by Behemoth media at 5:13 PM