Indifference - short stories by no one in particular had been updated and price lowered! 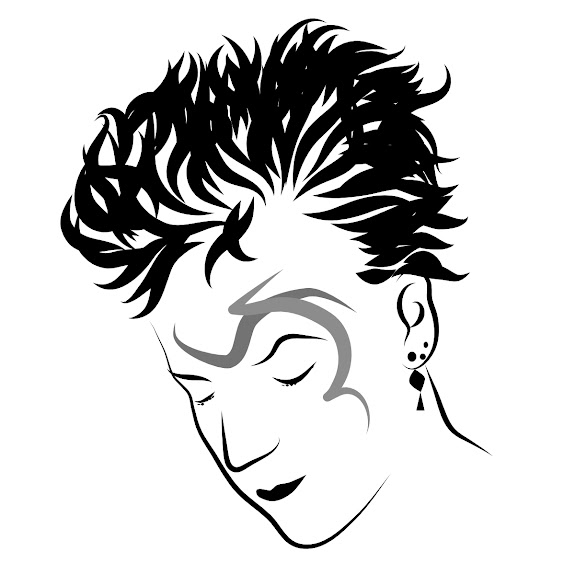 I recently updated the design and re-arranged the stories in my first book of short stories. I cut one and added a new one and also added illustrations for those that didn't have them the first time out. The story "The Face in the Glass" was a head scratcher in terms of what sort of image to make and I ultimately deiced something "punk-ish" might be good. Originally I was going to do a mohawk only from the side. I decided instead to really simply and stylize a photo of me from the 80s. So not sure it counts as a real self portrait or not. I wasn't really going for resemblance as much as I was going for a certain look - much like I was going for for myself in that era! It would have been cool to colour the make-up but the book is printed in black & white so greyscale had to suffice.

The book is for sale on Amazon as a printed book and a Kindle book.

The new price is 5.99$ (CAD) and the print version should be updated in the next few days, but the Kindle version is ready now.

Posted by Behemoth media at 9:21 AM