Visible: Out on Television (2020) directed by Ryan White 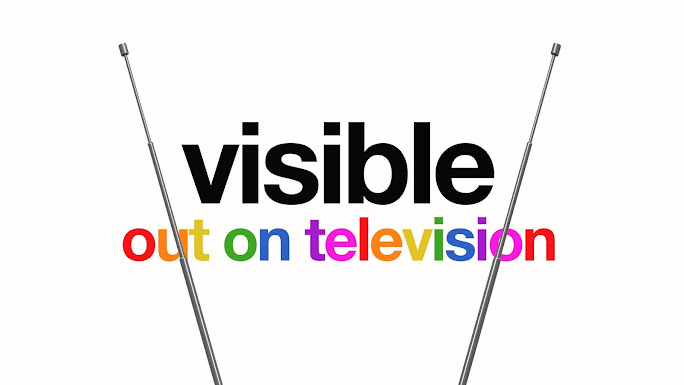 Spread over 5 episodes, this documentary details the presence and presentation of LBGT+ people from the beginning of TV to present. It is filled with interviews not just of actors, writers and producers but has some interesting political figure thrown in as well. The result is entertaining and informative and if you know someone who doesn't understand why representation in media is important for minority groups, particularly maligned groups, this might actually bring them around.

The stories are deeply personal and the series skips over superficial career details and heads right for the meat of the theme of each episode bringing to light the story of LGBT+ people as they were seen in peoples living rooms across the decades, ties them to other groups and doesn't sugar coat the steps backwards it takes before you can go forward again in media representation. It ties political and news of the day with how gay people were forcing themselves in front of cameras to save their own lives at times.

There is some overlap between the segments but it doesn't get repetitive so that even someone like me, who lived through 90% of the time covered, can learn or be reminded of things forgotten in the still uphill battle for sexual minorities to be seen as real people.