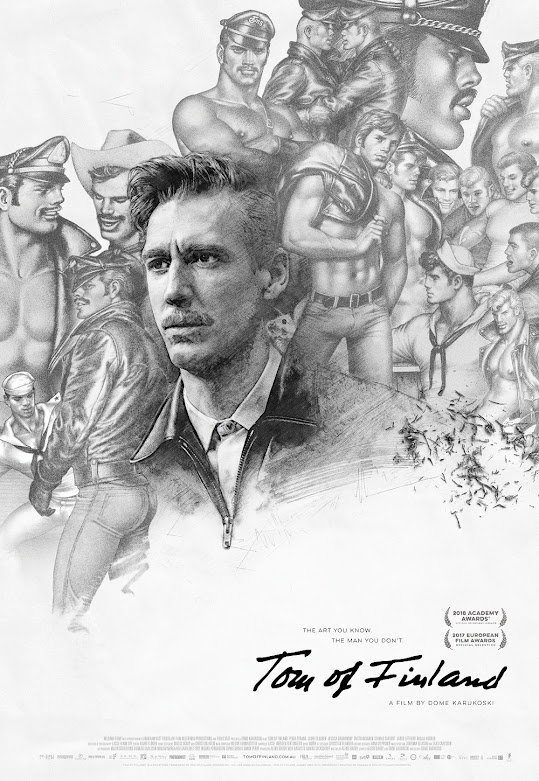 Posted by Behemoth media at 9:08 AM

Thanks for the link! Hopefully people will see it and get the book.