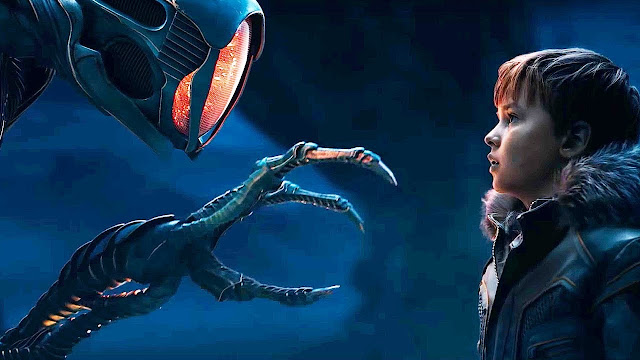 I will admit I was never a big fan of the original Lost in Space TV show. The first season was dead serious and then it went into high camp without warning. This new version of the show does a great job updating the basic idea, letting the family Robinson be lost but not alone. There are a ton of colonists lost for them to play off of.

While I will love Jonathan Harris forever, his Dr. Smith was super campy and shrill. This reboot sees Dr. Smith played by Parker Posey who really shines as a psychopathic version of the character whose real name (June Harris) is a nod one of the original series actors. She is truly scary at times. The robot, one of best known elements of the original show is now and alien robot who befriends the youngest Robinson, Will and has its own complicated back story.

It is a life changing  experience? No, not at all. It is a ton of fun with beautiful visuals and engaging enough characters. The situations they get in, one after another, after another do make you wish for an episode of them just sitting around playing space "go fish" or something but the characters themselves reference how over the top it is often enough that you just go along with it all. 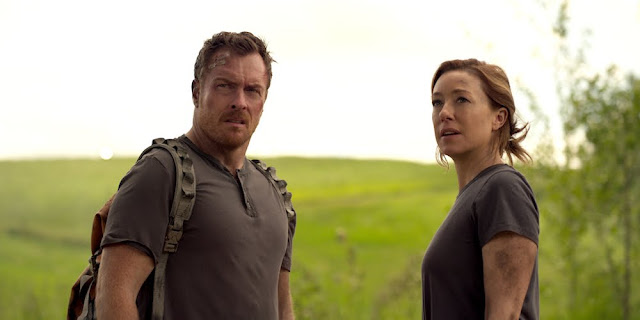 The crew of the Jupiter 2 et al are of course all super attractive including sexy smart mommy Robinson and hot ginger daddy Robinson.
Posted by Behemoth media at 1:25 PM