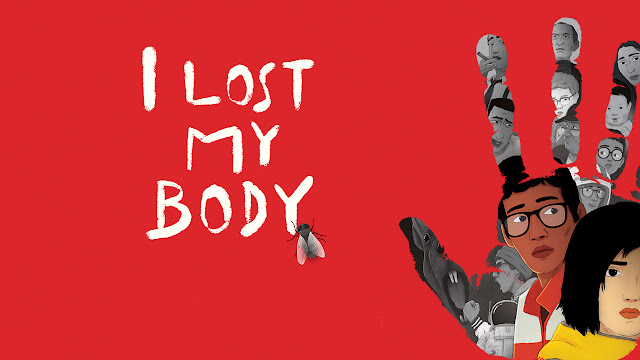 This traditionally animated film (2D with some digital elements) is an odd one to be sure and some attention for its originality and skilled animation, all well deserved.

The story is that of a young man who loses his hand in an accident and the detached hand's attempt to be reunited with him. Along the way we are treated to his tragic life story from his childhood up to the point where the accident happened and slightly beyond. It's at time macabre, humorous and touching. My father had a similar accident a few years back and I found that aspect hard to watch personally, but discomfort aside, as strange as this movie is it does captivate and draw you in. The characters are relatable and real feeling, even the hand has a personality of its own.

The poetry of the story and its presentation keep it from seeming campy or gory. Its pace is fairly slow, but deliberate and it never drags. I guess the subject alone says this isn't a movie for everyone but I think many more people than one might think would get something from it if given a chance. 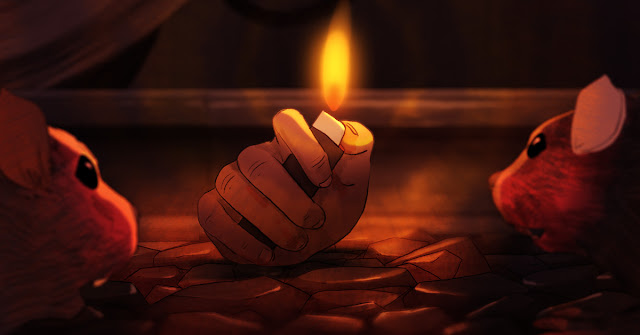 Posted by Behemoth media at 8:06 AM