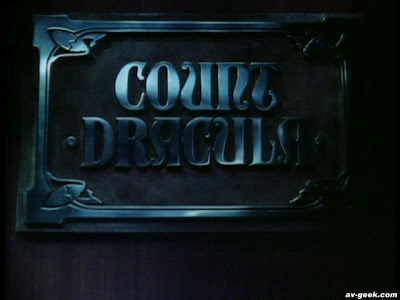 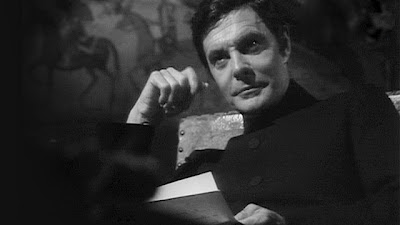 Posted by Behemoth media at 4:06 PM

I quite like this version, mainly for Louis Jourdan's performance. I think he's one of the best screen Draculas.

I remember seeing this as a teenager and thinking how awful the special effects were then.

Louis Jordan was pretty good, though.

I liked the ship on the ocean effect.. not real but sort of surreal. Jordan was a great Dracula in this and on stage.