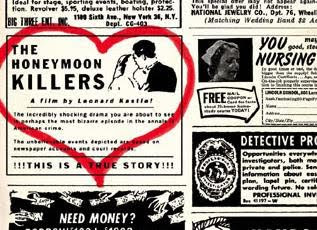 73 year old Tony Lo Bianco is a Brooklyn cab driver's son who became famous as a Golden Gloves boxer and actor in the cult films: The Honeymoon Killers (1969), The French Connection (1971) and God Told Me To Kill (1976). He also appeared in Jesus of Nazareth (1977). Lo Bianco received an Emmy Award for his performance in the one-man PBS teleplay of “Hizzoner: the Life of Fiorello La Guardia”.

Signore Lo Bianco is National Spokesperson for the Order Sons of Italy in America.

Here are photos of Tony in his gigolo con-man role in The Honeymoon Killers and a recent one with his lovely wife Elizabeth. 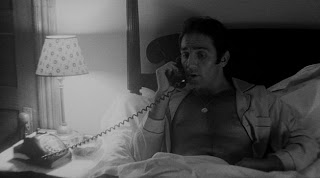 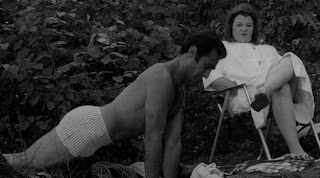 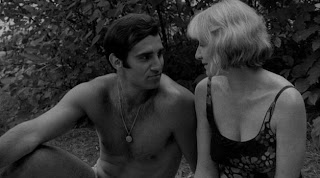 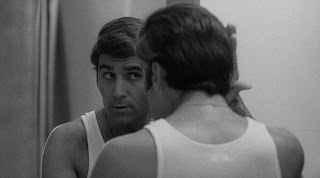 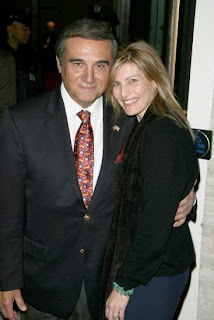 Robert Forster was going to do "God Told Me To" but bailed. I love that movie.