GRACE or GULCH
Jones or Hamilton ???? 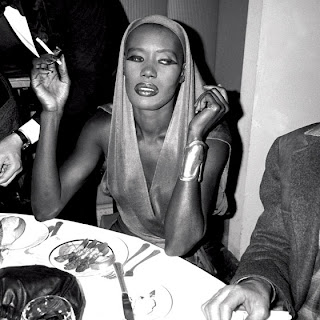 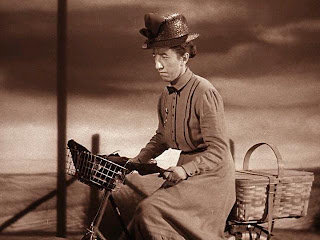 Email ThisBlogThis!Share to TwitterShare to FacebookShare to Pinterest
Labels: Guess which one?

"Grace of Elvira Gulch?" I can see it now!

ha!..I'd like to see Grace ride a Twister..laughing all the way!..