Vampira and Me (2012) directed by Ray Greene 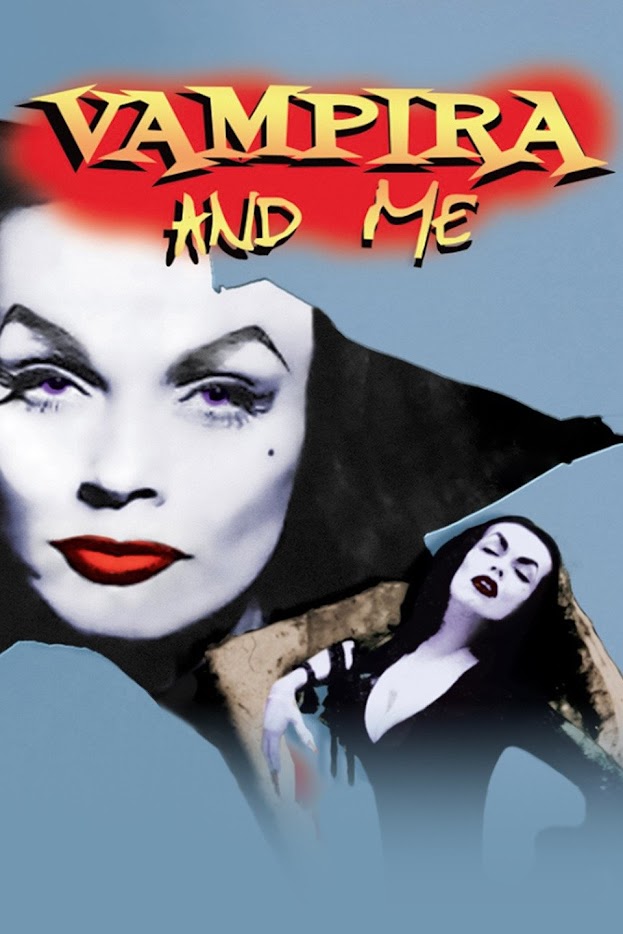 The character created by Miala Nurmi in the 1950s did not bring her riches in the end but it did give the world an iconic creature that was often copied or referenced by many others right up until present day. Though she borrowed her look from the comic version of Mortician Addams, she took that look and gave it a voice, including a blood curdling scream.

The documentary does a great job taking the character away and replacing it with the real person behind it. The fact that Greene was personal friends with her for years gave him the chance to get deeper than anyone else could have ever been and his interview with her is amazing and we get a rare look into the real life of what we have only known as a camp icon. She was an amazing woman and actress that should have had a long, varied career but ended in abject poverty instead. We learn of her friendship with James Dean and how she ended up in Ed Wood’s trash classics Plan 9 From Outer Space. If you never heard of her before, this film will still hold your interest and leave you with nothing but respect for her.

There are a few quibbles that I have with the doc, but they are really minor. It starts or with some lower end graphics that I think take away from the rest but they are dipped quickly and Greene does am admirable job making the most of a subject with only minutes of damaged footage and some publicity shots surviving.

While her life ended on a mostly happy note, the movies touched briefly on her attempt to sue the people behind the “Elvira mistress of the dark” character which she had some influence in creating but ultimately lost, even though, much as I love Cassandra Peterson, Nurmi had every right to profit from what was truly an updating of her ground break work in the 50s.

Posted by Behemoth media at 4:05 PM