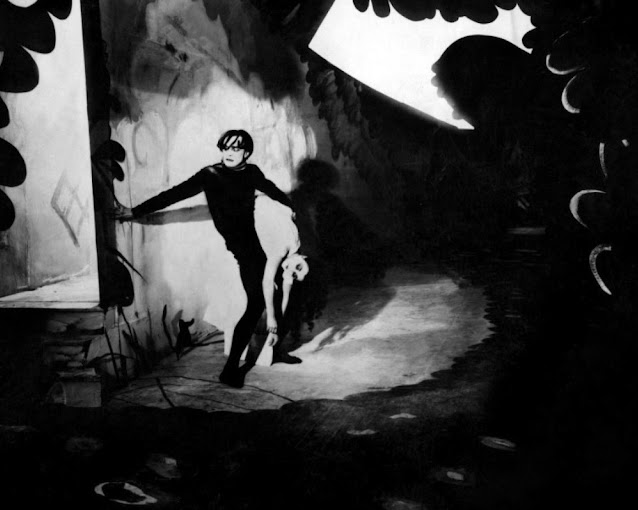 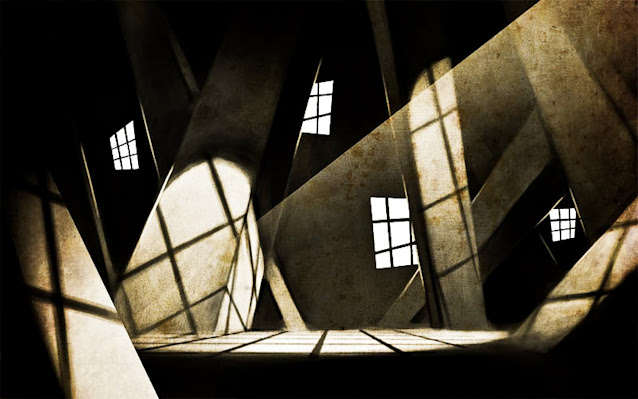 Posted by Behemoth media at 9:26 AM

It could be argued that its twisted streets and bizarre characters are hints as to what is really going on.
for any query or support go here