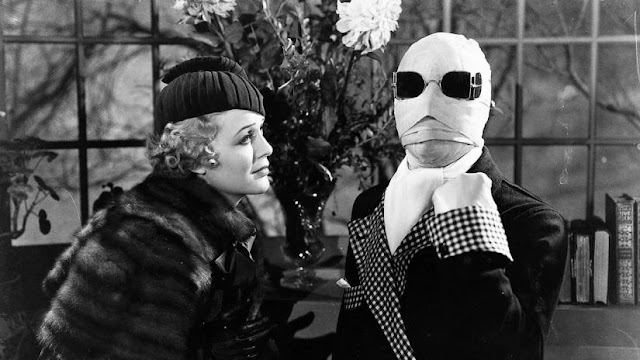 It is easy to see how this film became a classic and it was pretty risky to make such an unlikable character as the main focus of the story. Oh, and if that theme music seem really familiar it was reused in the Buster Crabbe Flash Gordon series, which sort of adds an unintended camp flavour to it here.
Posted by Behemoth media at 4:44 PM