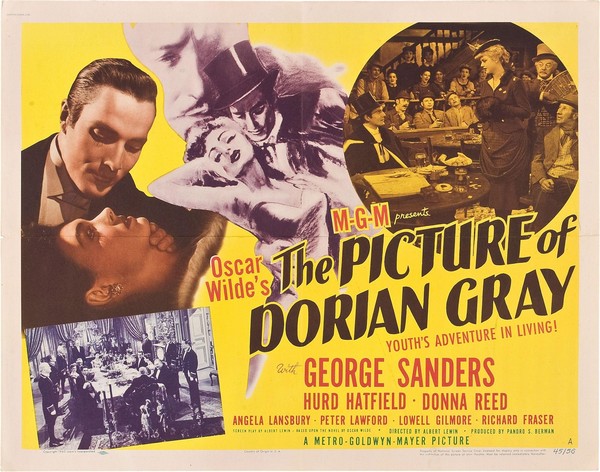 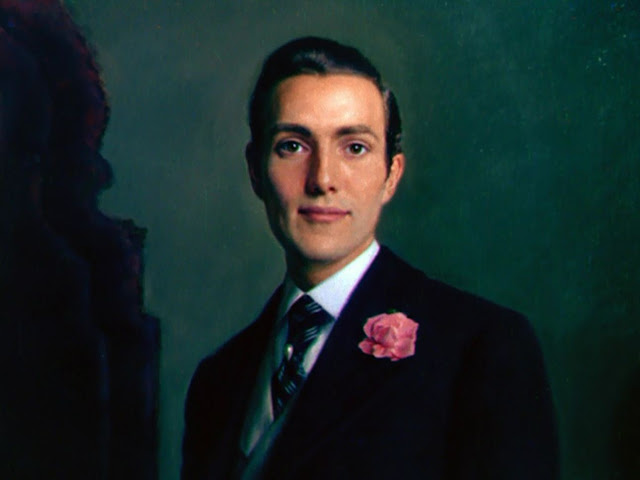 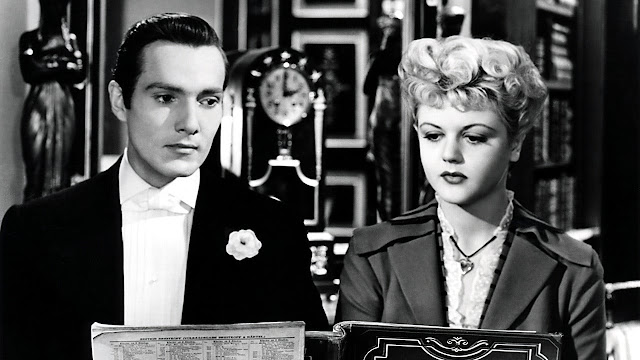 This is the best of the adaptions of Oscar Wildes book that i have seen and it focuses on all the right things while later versions use the story as an excuse to show more explicit sex and violence, this film opts for letting the viewer imagine the corruption that can happen when you can place all your sins somewhere out of sight.
Posted by Behemoth media at 5:33 PM

I didn't know this movie existed. I might have to look it up. Thanks, Vince!

It really is a good movie... and that painting of the corrupt Dorian Grey is terrifying!