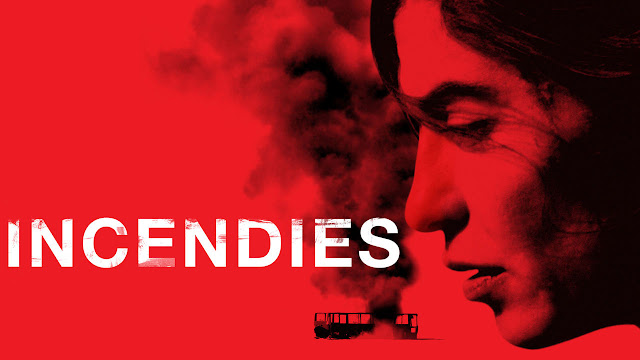 Denis Villeneuve production schedule for this move was only an amazing 40 days with most f it being shot in Montréal and only 2 weeks in Jordan. The story of fraternal twins uncovering the terrible history of their mother and the search for their until now unknown brother and uncle is not for the light hearted. It is well filmed, deliberate and heart breaking. I don’t want to give too much away as seeing it unfold is the beauty of this film and even though its release was ten years ago, its a sure bet not many of the readers here have seen it.

Performances are understated and fantastic and while I am not a big fan of Rémy Girard, he is great as the family’s notary. The connecting elements at the pool visually bring the various storylines together in a way that hits an emotional cord few movies pull off.

I won’t lie, this can be hard to watch. Honour killings, rape and violence are important elements in the screenplay but they are handled in ways that add to the story being told. The limited budget and short shooting schedule are not apparent in any way during the runtime, its just proves a good story, with great actors and a careful director can pull off something meaningful and as high quality as any film with ten times the resources. 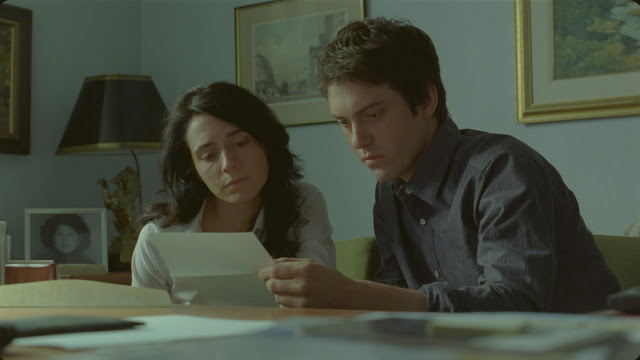 Posted by Behemoth media at 5:55 PM