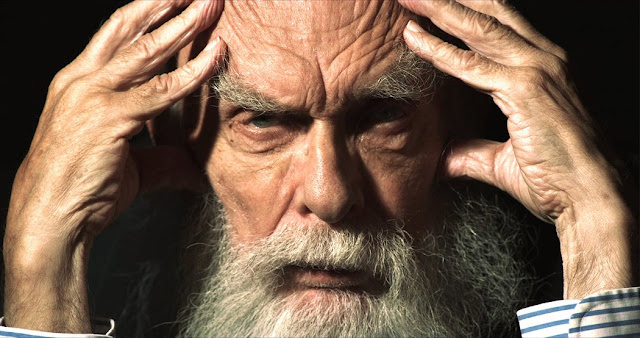 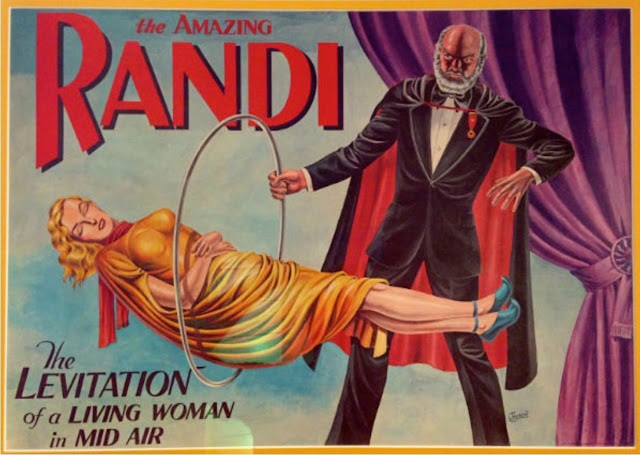 Posted by Behemoth media at 7:22 AM

Didn't know this existed, so I'll have to watch it. Always like Randi, had no idea he was gay, just appreciated that someone was debunking obvious fakers and tricksters. Penn and Teller idolize him as well they should. I'll look out for this.

We have Netflix free for a month so i am taking advantage of it! I had heard about this film fro a really long time and there was a lot of grumbling in the skeptic community over his "lying" about the status of his b/f which to me seems Randi made the choice to keep his love safe over anything else. hard to be disappointed in someone who does that in my opinion. He was totally honest to the point he even lets the filmmaking show him saying straight out he was going to lie about his knowledge one the immigration thing and then told the truth in the end.