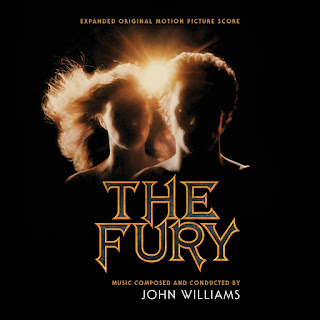 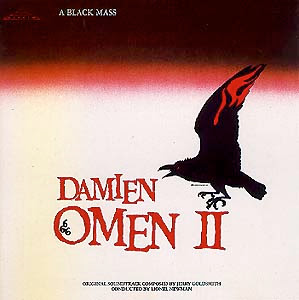 Posted by Behemoth media at 6:02 PM