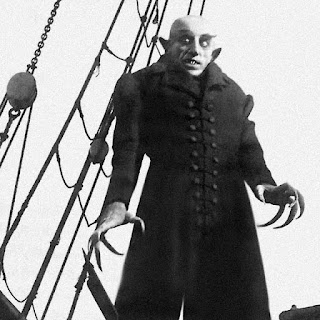 Nosferatu, the silent, illegally made version of Dracula, is still the greatest of them all. It's hard to beat Max Schrek in the role and his look is, to this day, creepy as hell. Despite there not being a complete version, the various restored prints get across the genus of filmmaker Murnau and it's imitated in style and tone by new filmmakers and probably all future ones. 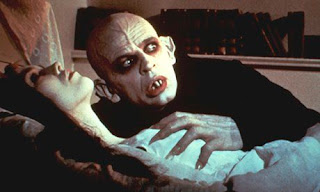 The Herzog versions made a huge effort to get a modernized take on the original. He filmed in the city the silent was filmed in and Klaus Kinski looks AMAZING. The wine pouring scene with those ton like claws of his is unsettling decades later.

There are two Herzog version of Nosferatu... one German, one English. Same cast and same shots. It's really hard to tell them apart if the sound is of. I find the English version a little less effective since English was not the first language for any of the actors.
Posted by Behemoth media at 6:22 AM No comments:

A new documentary... in French. It's 6 minutes so practice your French or just take look. I have been trying to get this done the last 8 months so i'm glad its off the table now.

Posted by Behemoth media at 1:03 PM No comments: 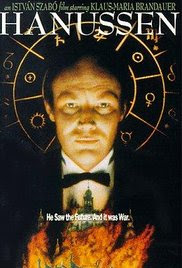 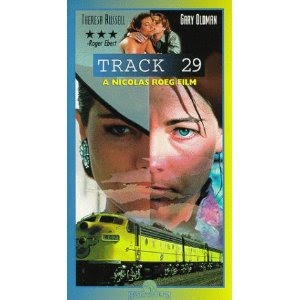 What films are missing from your collection?
Posted by Behemoth media at 3:55 PM No comments:

My Lovecraft animation at SF Indiefest!


The first animation in my Lovecraft series will be presented as part of the Another Hole in the Head section of Indiefest in San Francisco. If anyone is in the area, go and tell me how it went! 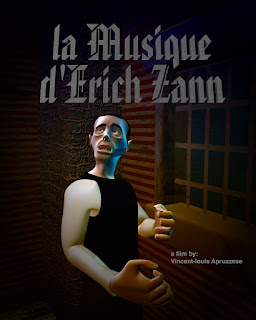 Showing In
Shorts - At the Movies of Madness
New People CinemaTue, Nov 1 9:00 PM 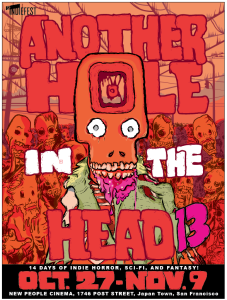 Posted by Behemoth media at 5:47 AM No comments: