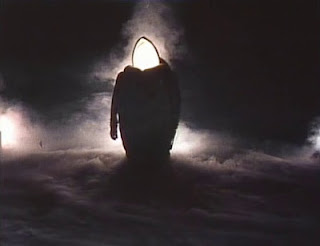 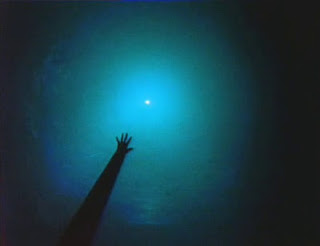 Holy cats, do I love this film. I waited years for the dvd to finally be released. Thank you for posting this.