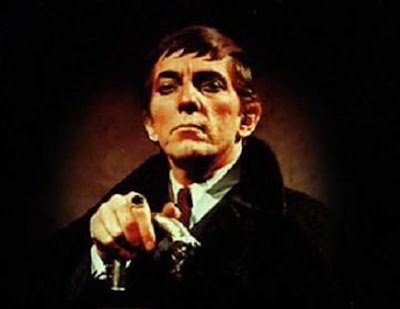 Such a sad loss, and I do agree with you, the remake by Burton will tarnish his legacy as well as the legacy of the entire show.

"You spelled his name wrong!" as a great woman once said. It's "Barnabas."