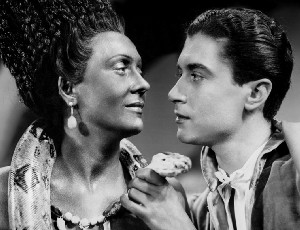 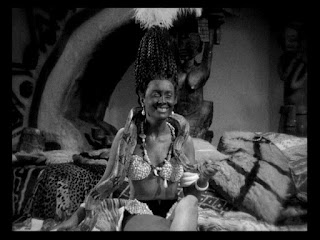 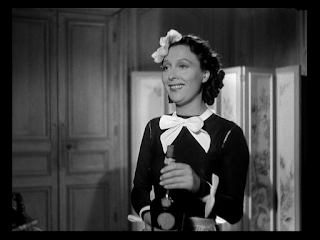 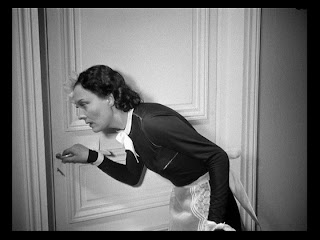 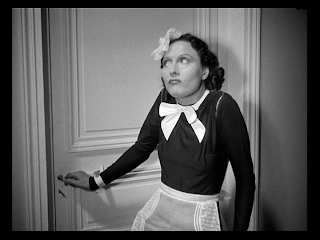 photos from the Criterion Site.
Posted by Donna Lethal at 10:23 PM