Finally, I have PROOF!

Posted by Donna Lethal at 12:18 AM No comments:

Before chubby songbird Grammy-sensation Adele , there was Cass Elliott.


I betcha 1969 audiences had never seen a female singer as "HEAVY SET" on television before
-- little did they know what Americans would look like 40 years later. 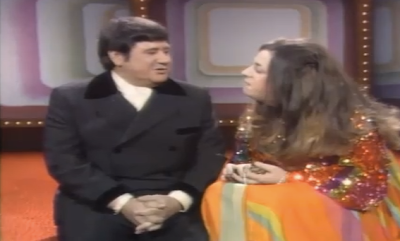 If you had your first TV special - wouldn't you have Buddy Hackett and Martin Landau as your guests?


Watch Cass, Edna and Buddy shine  despite the lackluster CBS Television City audience who seem to be looking for Cher or  The Smothers Brothers.   LINK is HERE 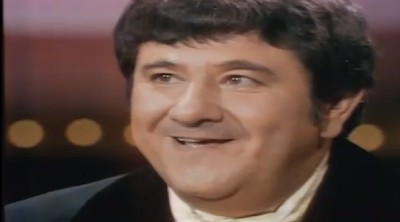 Posted by Pantheon Zeus at 7:25 PM No comments: 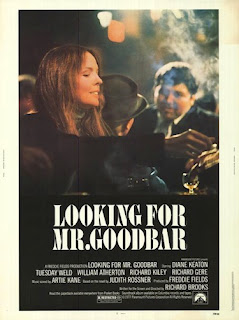 Over at the always fab FINDADEATH.COM there is a summary of the real victim of the "Goodbar" murder.

Click here to see photos of the victim's singles bar haunt on 72nd Street (now) and screengrabs of the SNL 1977 skit advertising the "LOOKING FOR MR. GOODBAR SLEEPYTIME PLAYSET" where (as the announcer tells Gilda Radner playing a child) every little girl can "win" by "getting killed".

The film is currently out of print on VHS and has never been released on DVD/Blu Ray (Is the studio too cheap for pay for the disco music rights featured in the film?)

Watch the clip below if you've forgotten how great young Richard Gere looked in a jockstrap.

The next clip is the title sequence with the theme song.

Posted by Pantheon Zeus at 6:34 PM No comments:

The Brian Jonestown Massacre-"Straight Up and Down" Live

Now known as the theme to Boardwalk Empire, this epic is pretty well represented by this live video.

Posted by glyphjockey at 3:32 PM No comments:

Heil Honey, I'm Home. Canceled off BSB (the square dish people if I remember right...) in 1990 after one episode. As Jeffrey Ross stated today, "if it's not offending someone it's probably not a joke."

Posted by glyphjockey at 1:11 PM No comments:

Maybe I Read Too Much Into Things... 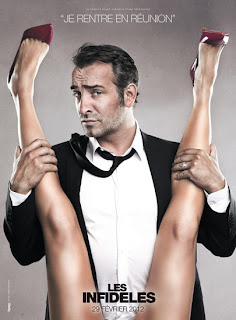 Posted by Donna Lethal at 7:18 PM No comments: 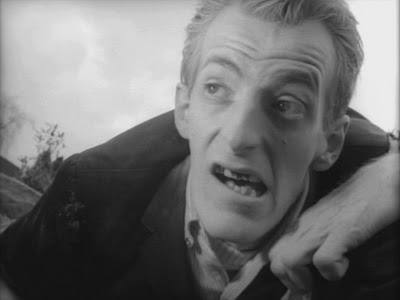 Posted by glyphjockey at 6:01 PM No comments: