The Party, The Mother, The Ride

"The plot was average; you had to think a lot."

You're Nobody til Gunther Toody Loves You

aka "Girly" - I got this one on Netflix on demand!

Email ThisBlogThis!Share to TwitterShare to FacebookShare to Pinterest
Labels: british 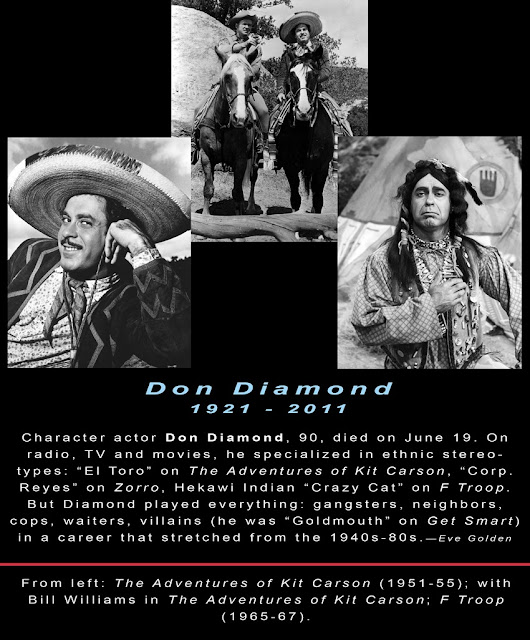 I am an asshole

I am an asshole
Posted by glyphjockey at 12:49 AM 2 comments:

The legendary unfinished film by our hero Timothy Carey. Tweet Twig, the only male member of the all-ladies Pasadena knitting club and his mission to clothe all the naked animals in the world. Rumor has it that Carey turned down the role of Luca Brasi in The Godfather to focus on this masterpiece.

Posted by Mr. Sophistication at 9:09 AM No comments:

Director Sylvain Chomet and the team that made «Triplets of Bellville» have made a new animated film that is truly amazing to see. The characters studies are wonderfully subtle and look and colours are amazing. Like «Belville» this Belgian film really is beyond language. Most of the dialog is unintelligible and while you might catch a french or english word here or there... it isn’t really important as the entire story is told visually. Only a note at the very end of the film is important in terms of story.. very important, though reading it on the note or in a subtitle wont take away from the experience.

The only flaw in this film is one clip that is a little too computer generated and it passes quickly. Like most hand drawn animations, physical items like cars or other solid objects are occasionally rendered with CGI but match really well with the detailed characters and painted back drops.

The story is a bitter sweet one, following the degrading career of a magician forced to go into smaller and smaller venues as the call for his sort of entertainment dwindles with the public tastes. A young girl at a Scottish pub where he is performing thinks he is really magic (this takes place before the second world war) and she decides to follow him on his travels. he reluctantly allows her and while he tries to tell her he really isn’t magic, he nevertheless tries to realize her dreams, even if it means making his life more difficult than it already is.

In many ways this is a film by animators for animators but it’s sweetness and ambiguous storyline should appeal to anyone.

Posted by Behemoth media at 9:53 AM 2 comments: