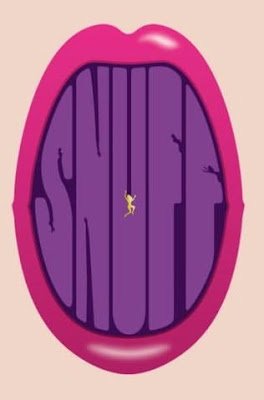 I was trapped in the car and listened to Chuck Palahniuk's book Snuff, and now I have to post it here as a recommendation for it's wealth of quirky, old-school beauty tips of classic Hollywood stars as well as horrible tragic ends of Hollywood stars (In addition, the meaning of gang tattoos, toxic overdose symptoms of Viagra and effects of cyanide). While there seems to be some contrivance and deus ex machina kinda stuff happening, it was a jolly good and disgusting adventure, if one is, as always except in the case of documentaries, willing to suspend one's disbelief. His willingness probably comes from the juxtapostion of the violent death of his father and his father's girlfriend, which was basically a repetition of the same circumstances a generation earlier - history repeating itself.
Posted by glyphjockey at 8:55 AM

That sounds like the perfect escape from the Horridays! You hooked me with "beauty tips"!

Lex to the rescue with the perfect holiday antidote (and he's the only among us who actually admits to LIKING the holidays, too.)

Have read almost all of Palahniuk's books (love Lullaby)....but never got around to this one! I will now! Thanks.