When you mix the traits of pathological politeness with a dash of inquisitiveness and occasional maliciousness along with the vocal talents of Mel Blanc and Stan Freberg - you get Warner Brothers' GOOFY GOPHERS. They were featured in nine Looney Tunes films from 1947 through 1965 and later called "Mac and Tosh". 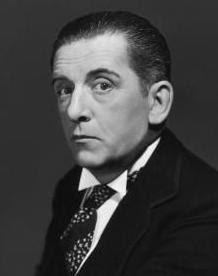 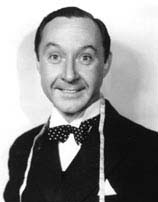 Oh what a perfect thing to see this morning as I'm battling a migraine! "Wimp" isn't the right word though ... Wally Cox is sexy!

They were such much better than Chip-n-Dale!

I love Pangborn with the measuring tape. I only wish he were fitting me for a new outfit right now!