without cheating and running to imdb

Q. What is the flick that gives us original big poppa George Kennedy in a love scene (with him showing skin)? 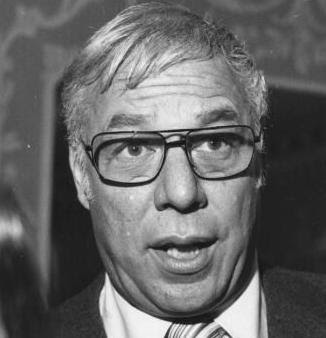 Though George Kennedy did have a on-screen makeout scene in 1973's long lost "Lost Horizon" the Musical (starring Bobby Van), Kennedy had his biggest love scene in: 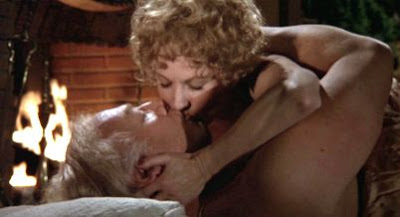 George Kennedy had played Joe Patroni as chief mechanic in all the Airport films, except in the last and worst film of the franchise -- Patroni was re-written as a Concorde pilot !

and Kennedy (Capt. Patroni) ends up in the sack with Bibbi Anderson (a Parisian hooker). Now that's entertaiment! As studly Patroni tells a stewardess earlier in the film: "They don't call it the COCKpit for nothing, honey."

When Kennedy recounts his steamy night with his lady friend, his co-pilot Alain Delon answers, "For 2,000 francs she better have been special. As you Americans say; A real pro."

Here's another trivial funfact: Airport '79 is the only film of the series without one passenger carrying Louis Vuitton luggage. The film does have the original unchecked bag Martha Raye as comic relief, and Jimmie 'J.J'. Walker smoking weed in the lavatory though. 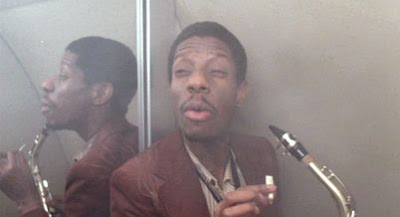 I'm cringing at the thought of this.

gene rayburn: so does this movie have a name?