In the 1970s Larry Levenson decided to open a straight sex club in New York at the Continental Baths with had been a gay bathhouse that had hired the likes of Bette Midler and Barry Manilow at one point. Soon the place was called "Plato's Retreat" and it became infamous.

The film is, rightly, mostly about Levenson and his obsession with being some sort of king of the sexual revolution. Have taking over the gay club he immediately forbid sex amount the male guests (women on women was perfectly fine, of course) as well as alcohol, drugs and prostitution. These restrictions proved hard to enforce and honestly they didn't seem to make make of an effort making the place a haven for drug use and prostitutes. His plan was to open Plato's Retreat all over the United States, which never happened and the original club was eventually plagued by tax fraud and the changing policy landscape which included the rise of AIDS in the 1980s.

The documentary is well done, I learned a lot about this famous club. It also has a few clips from Levenson and his then wife being interviewed by Phil Donahue which did nothing if not reinforce what a shitty, mean spirited and exploitative show he had. The directors show the many ides of the sexual revolution but despite all the talk of freedom and acceptance of non tradition (heterosexual) lifestyles - I have to say it comes across pretty clearly that the high minded "sexual liberation" was certainly a thing for many of the club goers but there was an overarching feeling that this place was more than a little sleepy and exploitive as well.

I found it interesting to see how AIDS affected the straight sex scene in the 80s as most times AIDS is mentioned, if not every time it's only about the gay community's experience with it. The people interviewed show how far their heads were in the sand about the danger and how easy it was for straight people to buy into that a disease could only effect gay people and not them. One woman highlights this and states she realized she was only still alive by sheer luck and not all her friends from the time were not so lucky. 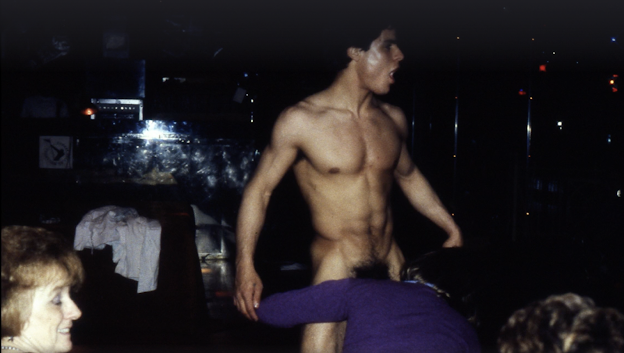 This is an interesting view of the sexual revolution that lets you decide what to think of the players in the Plato's Retreat saga.

Posted by Behemoth media at 4:37 AM No comments: 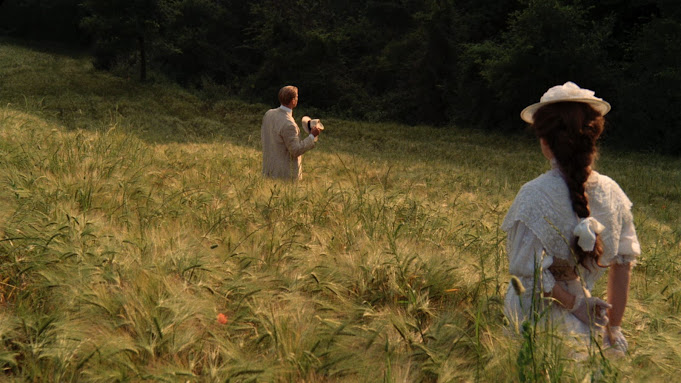 I recently had the chance to rewatch this film. I had seen it on release and it was a sensation at the time with its take on the British historical romance genre. It's intellectual, touching and funny at the same time with great actors in early roles and started

A short list of some of the people in this film might give you an idea on how good it is. No one in the cast disappoints which is amazing considering for many of them this was one of their first projects. Danial Day-Lewis was also in "My Beautiful Launderette" this year and both films were out at the same time and I would say that fact catapulted him into international stardom as a serious actor. The 2 characters he played could not have been more different and many people had no idea it was the same actor in both films. It cemented in many people's minds what a "Merchant/Ivory production" should be even though they had produced films together for many years at this point already. It was nominated for an incredible 8 Academy Awards.

At it's base (which is an E.M. Forster novel) it's a simple girl meets unsuitable boy on holiday fall in love story. Even the main character's engagement to be married nor everyone's impeccable manners can keep them apart in the end.

If you have never seen it, seeing it now might take some patience as the pacing is slow by today's film standards but it's worth it. Julian Sands is super handsome as the romantic lead and Maggie Smith plays a role that could have easily been the same character she played in Downton Abbey decades later. 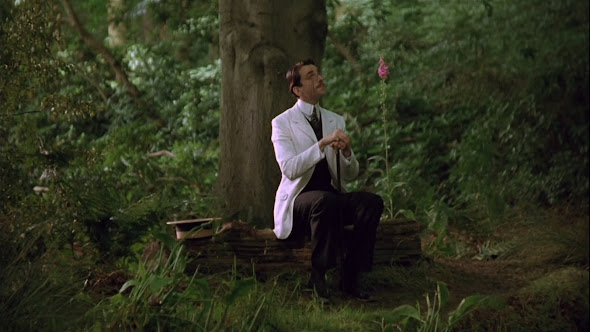 Posted by Behemoth media at 10:09 AM No comments: 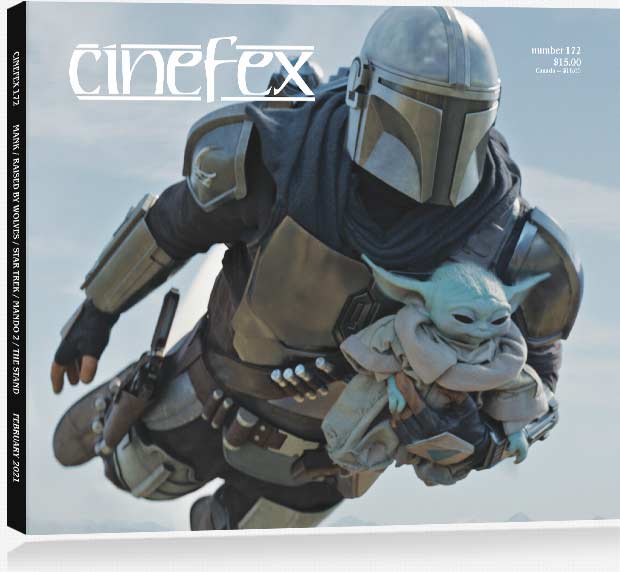 Cinefex magazine, the most incredible source of information and inspiration about special effects for over 40 yers is shutting down, apparently due to the COVID downturn.

As someone who bought the first few issues at his corner store and would continue to buy them when money allowed (the magazine was not cheap  to buy but beautifully done and worth every single penny)and continued to get digital versions on the iPad when finances allowed I find this new devastating. A lottery win for me would have started with finally getting a full year subscription. Every issue was eye opening and they made the transition from physical effects to digital and now the current hybrid model with grace and kept on top of all the advances in visuals the cinema was able to pump out. It coved not just current films but went deep in the past to have well researched articles about classic films and effects pioneers like Willis O'Brien and Ray Harryhaussen.

It is a HUGE loss to film and effects fans alike. Maybe it can come back? Who knows but if it does I will be first in line to get that new issue. If there is anyway to buy back issues I would like on the iPad I'll be doing that as well.

Posted by Behemoth media at 9:02 AM No comments: