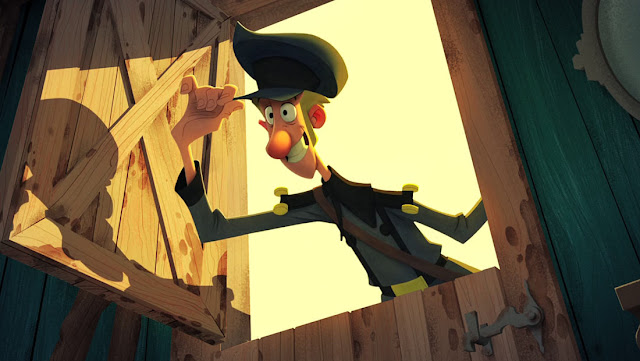 This Christmas story produced for Netflix and featuring a leap forward in 2D animation might just be the thing that gets studios back into 2D animated movies. Disney's last attempt was "The Princess and the Frog" and while that film was AMAZING, it just couldn't push the ball to the top of the hill and beat the slew of 3D animated films that were taking over animation everywhere. Well, not quite everywhere. TV and independent filmmakers still were and are harnessing the magic that hand drawn animation can bring to a movie and I think while not wildly promoted like Pixar and Disney films, they lurked in the background reminding us that animation is more than one thing.

In comes Klaus, a sort of re-imagining of the Santa Claus legend with stupendous visuals and a story that really walks the line between light and dark in a way I haven't seen in a "children's" film before. It even give the late Jim Henson a run for his money in that regard. the story of never-do-well rich kid who is shipped the worst place on earth to teach him a lesson is fairly standard the stuff. It's the details that make this story stand out. 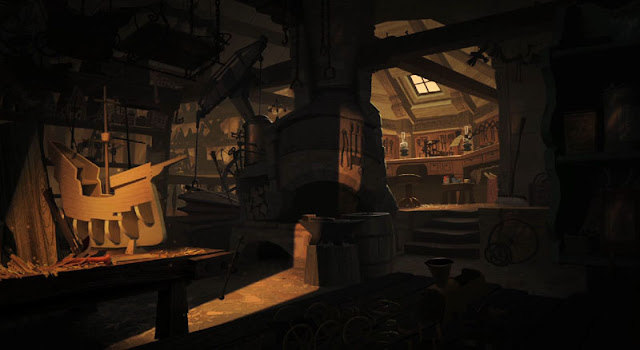 This project first released a teaser trailer in April 2015, 4 year's before it's release and all those years of work show in the final product. the backgrounds are beautiful and the characters have a depth to them not seen in even the most famous of Disney productions. Things changed from the teaser and previews, including the lead character's voice and the cutting of a series of gags where the postman keeps getting snow dumped on him while trying to make his rounds to the less than friendly population. Those cuts were a shame because they were fully animated and quite funny but I won't second guess the writer/director's choices in the final edit because the finished movie works so damn well.

This is one of the best and innovative animated films to be released in a long time. For an animator like myself, it's inspiring. 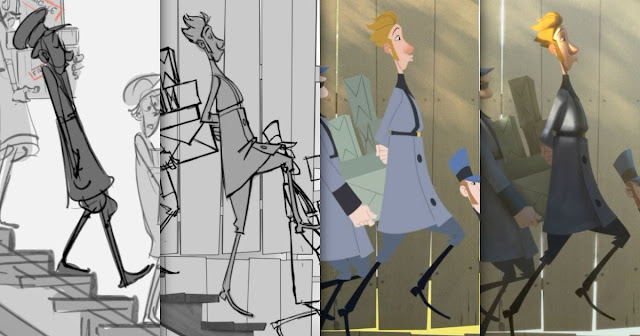 Posted by Behemoth media at 10:09 AM No comments:

If you have never seen anything by Alexander Petrov, this is a good starting point. his work is simply amazing. Done by painting with oils on glass - erasing and repainting sections for each frame to give the impression of movement - this painstaking technique truly looks like paintings come to life.

The short documentary below explain his work and process.

Personally this sort of work proves that no matter how advanced CGI becomes, it is not the be all end all of animation. Frame by frame, done by hand Petrov's work transcend mere technical achievement and moves animation into the real of fine art.
Posted by Behemoth media at 10:16 AM No comments: 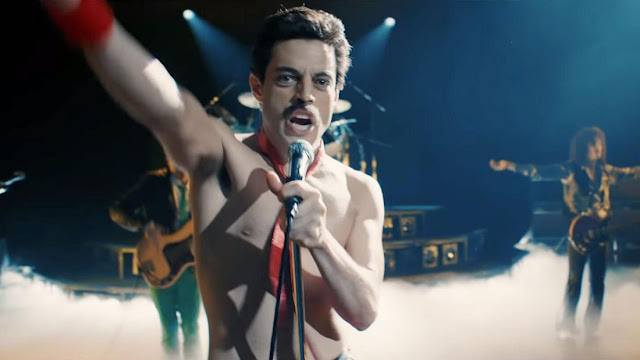