My new film is based on Edgar Allen Poe's The Tell Tale Heart. It took a lot out of me this time... it's a lot of work doing everything from writing to animation to the voice myself. I have a couple more Poe tales on the back burner - but they will wait for next year, I think.
Posted by Behemoth media at 5:00 PM No comments: 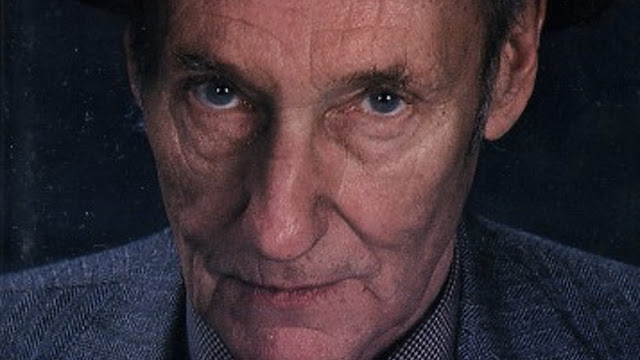 I discovered this film at a limited showing in Boston in 1983 and if I remember right, I was the only person in attendance. It was a highly acclaimed film so it wasn’t the film’s fault no one was there. I had been a long time admirer of William S. Burroughs, his writing and his eccentric ideas and particularly loved the way he read his own stories. I knew only bits and pieces of his history and was impressed at the information this movie gave me not just of the facts but of how it gave a real impression of the man Burroughs was and he he affected those around him.

The filmmaker, Howard Brookner, followed Burroughs for 5 years and did an incredible amount of interviews with Bill’s friend’s and associates. The director and his subject because close friends during the project and it remains the only documentary that Burroughs participated in personally. Watching the subject interact with friends and places he knew since childhood you see glimpses of the real person under his very constructed public persona. Burrough's son died during the production, ending a very strained father/son relationship.

In 2012, archives of Brookner’s works were found in various locations and included all kinds of original materials and out-takes which were then reworked into a restored version of the documentary. Seeing it again really shows how much things have changed over the years. For one thing, it’s in square format something that has long since disappeared with the advent of the 16:9 standard being brought to televisions over recent years. It is without a doubt made on film, which gives it a look that digital just doesn’t have for better or worse.

Sitting alone watching this the first time was like having a private viewing of a rare gem and seeing again I had that same feeling. I can’t recommend it enough.  Sadly it’s creator died of AIDS in 1989, working up to the very end and depriving us of who knows how many wonderful future projects he might have done.

Posted by Behemoth media at 12:50 PM No comments: 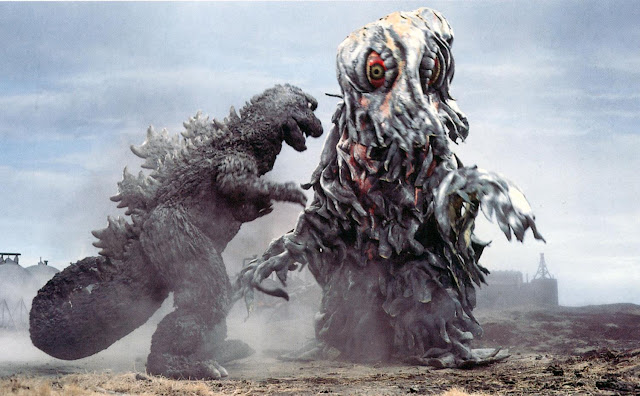 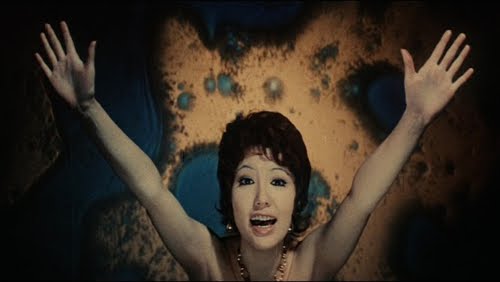 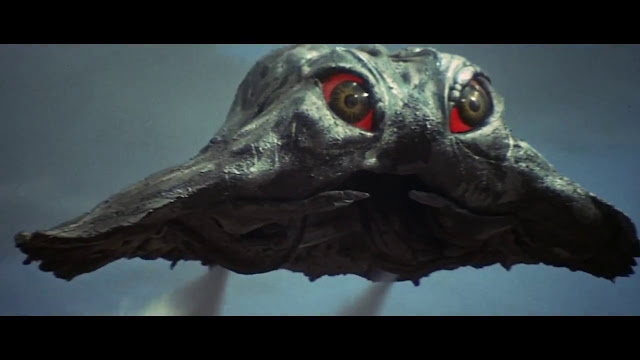 Posted by Behemoth media at 9:05 AM No comments: