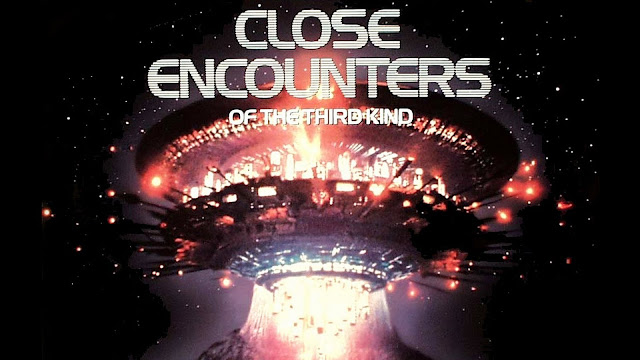 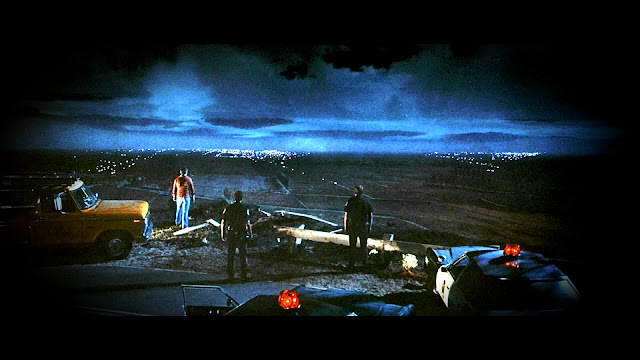 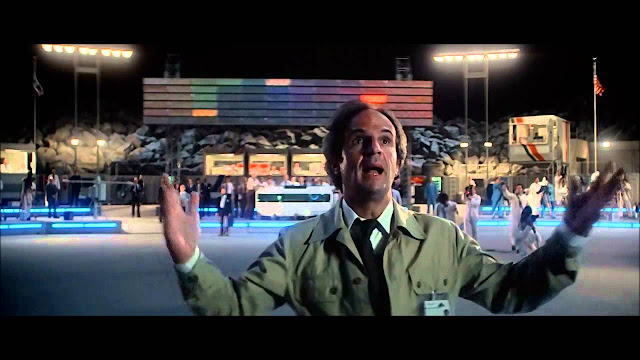 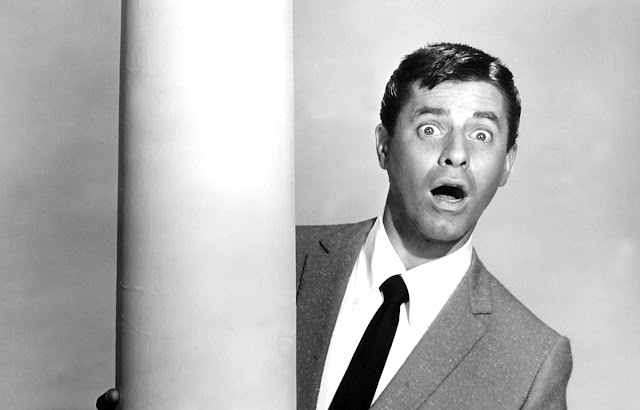 While Mr. Lewis was not a favourite of mine by any measure, his contribution to comedy and film are not to be ignored. I did like him in the film "King of Comedy" and some of his physical comedy was quite brilliant. So here is a little summary directly from Wikipedia to make up for my lack of knowledge about him.

Jerry Lewis (born either Jerome Levitch or Joseph Levitch, depending on the source;[1] March 16, 1926 – August 20, 2017) was an American actor, comedian, singer, producer, director, screenwriter, and humanitarian. He was known for his slapstick humor in film, television, stage and radio. He and Dean Martin were partners as the hit popular comedy duo of Martin and Lewis. Following that success, he was a solo star in motion pictures, nightclubs, television shows, concerts, album recordings, and musicals.
Lewis served as national chairman of the Muscular Dystrophy Association and hosted the live Labor Day weekend broadcast of the Jerry Lewis MDA Telethon for 44 years. He received several awards for lifetime achievement from the American Comedy Awards, Los Angeles Film Critics Association, Venice Film Festival and Academy of Motion Picture Arts and Sciences, and was honored with two stars on the Hollywood Walk of Fame.
Posted by Behemoth media at 7:21 AM 1 comment: 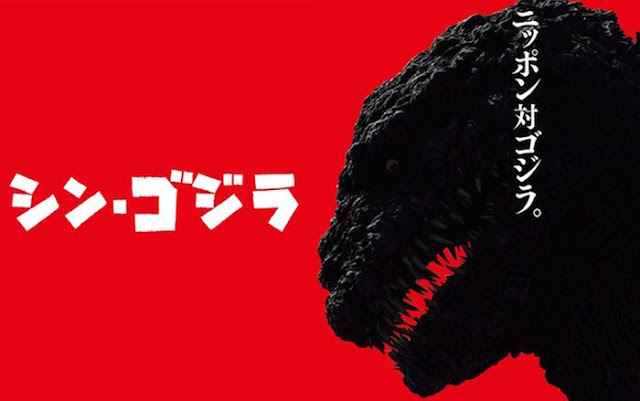 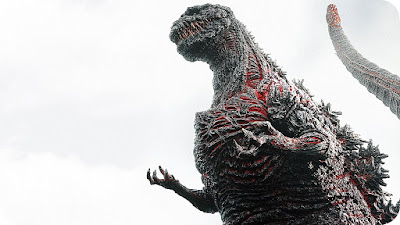 Posted by Behemoth media at 8:05 AM 6 comments: