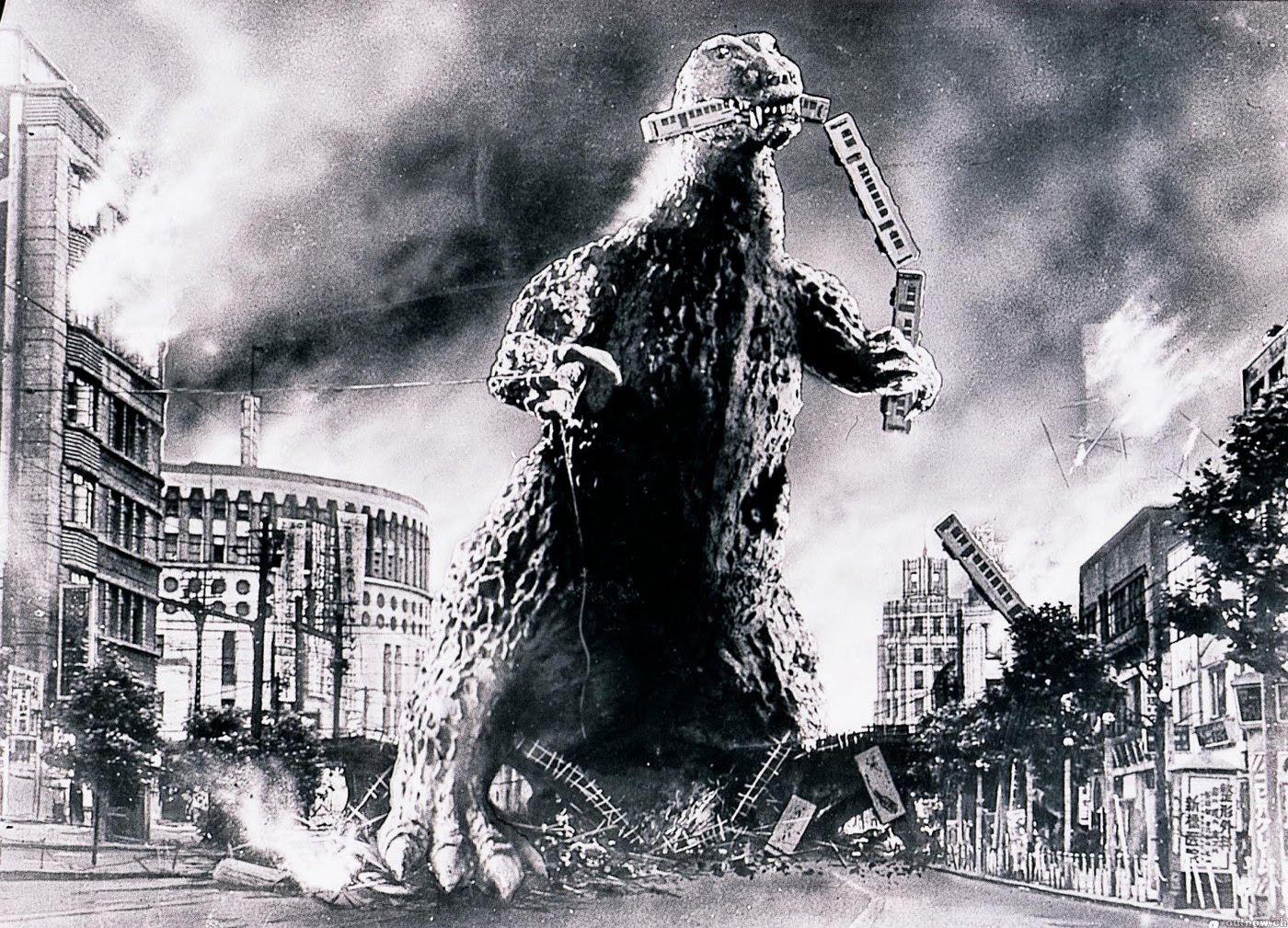 The new Godzilla film has arrived with years of speculation, promises and history behind it. It was touted as a return to the original Godzilla format not the 60s and 70s children oriented films. So as with most reboots these days, we were to expect a grittier more serious, adult oriented presentation.

In some ways we got what was promised. The giant creature itself is pretty awesome to see and ginormous even by city crushing monster standards. Visually there isn’t much to gripe about in this film. But how does it compare to the original version?

The 1956 film Gojira (not the re-edited American version with Raymond Burr) is a classic and for good reason. If you have never seen it, do so now. Made a mere 10 years after the nuclear attack on Japan, it states in no uncertain terms the horror of nuclear warfare. There are several integrated stories which come together with the touching suicide of the scientist who has developed a weapon to kill the giant monster so this new deadlier technology will not be used again. The Godzilla is this film is a walking H-bomb of sorts and some of the scenes of destruction are reproductions of real city neighbourhoods post nuclear blast.

The new film downplays any human responsibility for the creature.. it is now a giant predator from another time that lived on radiation somehow and all those American nuclear tests were cover ups trying to kill it. (Critics point out that Russians and others were also doing tests at the same time, but I have feeling this plot weakness could be used to say they were fighting their own monsters which can now appear in sequels). The film follows one family, the father who has lost his wife in a mysterious power plant disaster and his son’s family who years later think grandpa is a little nuts. Sadly, while grandpa’s story is the compelling one and cut short, the son’s family is dull as dish water. This film suffers from the same boring human elements that occurred through most of the Godzilla sequels over the years. It is in many ways structured like almost any one of the 30 or so of them, not the classic original.

In both films the behemoth remains somewhat of a mystery until well into the film. The difference is, in the Japanese movie he (or she - who knows?) is truly scary, a force of nature. The new film could have built the full reveal in a way where the audience was terrified to see it towering over the city but doesn’t. Visually the elements are all there but because the dialog and characters are so stock and weak, and because no one seems all that afraid of giant city size monsters in this film… we can’t be either. In a lot of areas this movie plays like a sequel to a film they never made. Too many things are assumed.

There is no getting around how incredible special effects are in 2014 compared to 1956, no one can fault this present version for bad effects. Some budget cutting measures were noticeable however. When giant monsters fight, more times than not we only see it on a television set somewhere and the new creatures Godzilla is « hunting » are not very detailed and seem deliberately made to render faster and easier. They don’t seem to be from the same world as the big guy. The storyline is another problem. No one is going to a film like this without expecting to suspend their disbelief to a massive extent but even in the film’s context it’s hard to believe that anyone would hide the egg of an enormous destructive creature that feeds off radiation in a nuclear waste dump. What bad could possible come of that?

Is the new film worth seeing? Yes, despite it all. The end battle is worth the price of admission alone and Godzilla is very impressive visually. I saw it in Imax 3D and while I like Imax, 3D as usual adds nothing to the movie. See it on a regular screen and avoid the 20$ + I paid for a ticket and you’ll be fine. 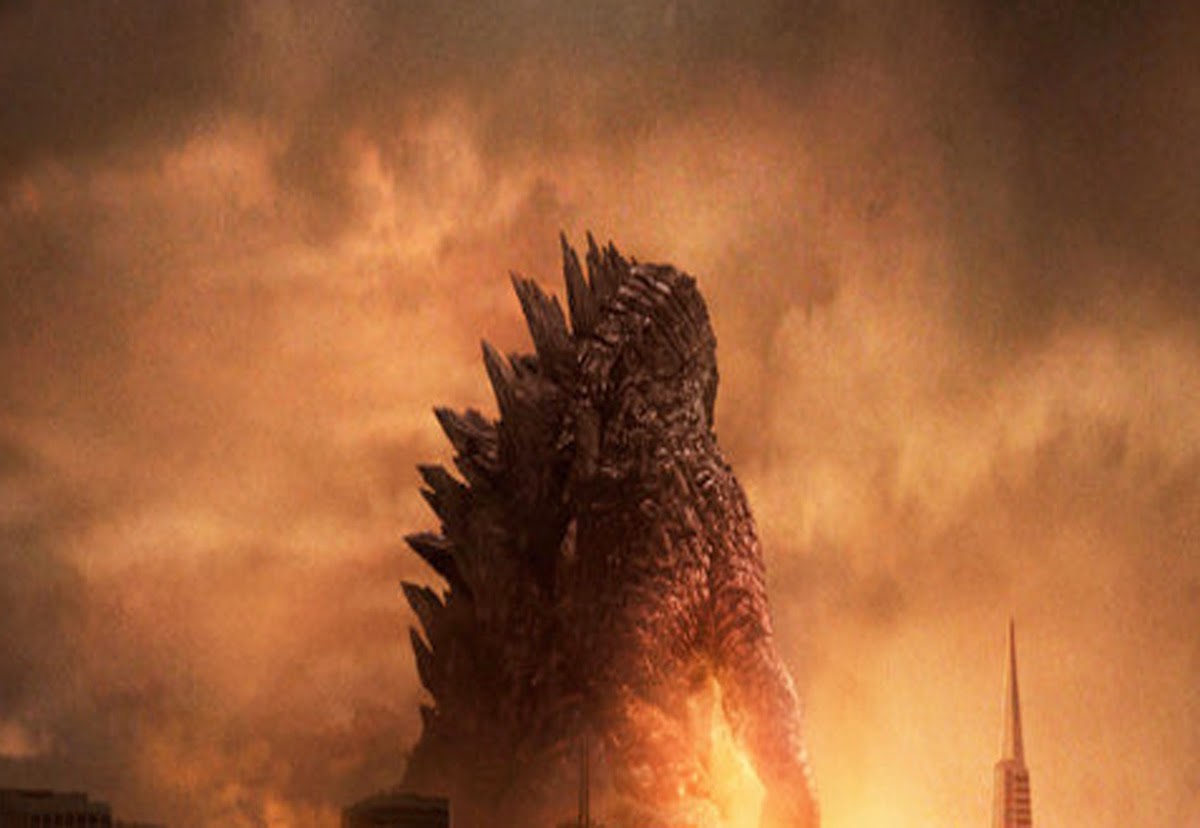