From Cute to Insane in 7 minutes

The innovative puppet animator Ray harryhausen dies this week, it's a huge loss to classic film effects fans and marks the end of an era of physical effects artists that started with Willis O'Brien in the silent film era.

On personal level, Mr. Harryhausen was a hero of my childhood. While other kids wanted to be fireman and later astronauts... I wanted to work in a small room alone animating puppets to life for films. Films like "The beast from 20 000 Fathoms" are still in my list of top ten films to watch over and over for not just entertainment, but inspiration.

Right up until his death, this pioneer was still working on new projects. These varied from new puppet animations based on Poe's works to colourizing his earlier films for a new audience.. something I normally would abject to but after meeting him a couple years ago and hearing his reasons for doing, I was convinced he was doing the right thing. They were, after his films to decide what was best for their continued enjoyment by fans.

Ray never wanted to go the computer route with animation, he liked the physical models and the not so real quality of mixing them with real actors and sets. He did develop techniques used by others, including a way to move the models while clicking the shutter each frame to give them a motion blur.. making them look hyper real. He never used this in any of his films, however, thinking it would take away from the fantasy look.

No one ever made films like him... and likely never will. he was a genre of film making unto himself. Luckily his monster films, Sinbad series and others are still around to remind us of his greatness and still give that spark of creativity to future artists.


Posted by Behemoth media at 10:06 AM No comments: 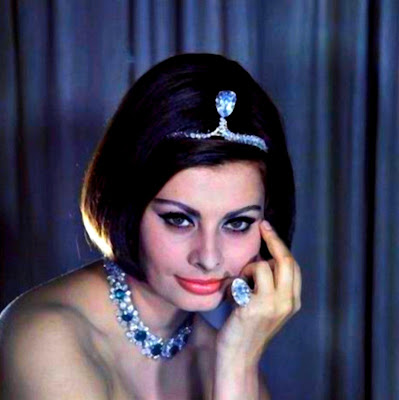 Posted by glyphjockey at 1:14 PM No comments: