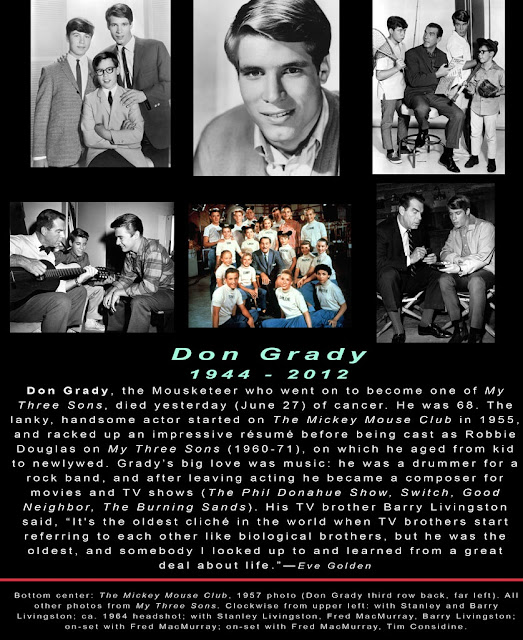 Posted by Donna Lethal at 10:44 AM No comments:

Can we bring back the midnight movie? 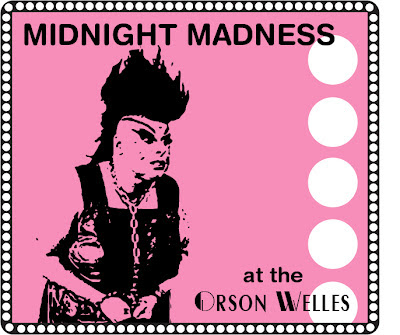 If anyone here at the slammer is too young to remember the midnight movie circuit, please go back in time thirty years to the Orson Welles Cinema in Cambridge Massachusetts and then continue reading. For the rest if you I pose the question, can we revive the midnight movie tradition in today's digital world? I say, yes we can!

For years after the invention of video players, many of us have had movie nights with friends (in my case, bad movie nights) in a way to share our film obsessions and keep the social aspect of seeing a movie then discussing it afterwards, just like we did in the cinema lobbies and nearby cafés in days gone by. I don't know why this couldn't be expanded by local theatres, art galleries, coffee shops and bookstores to add a little income by showing films at midnight on Saturdays with discussions to follow.

I think enough time has past for the idea to be nostalgic and enough people are tired of Facebook interactions taking place of live ones to be very appealing. After establishing an audience with more known and more recent films would create buzz and interest to allow the revival of those important cult classics shown and themed min festivals. Imagine being able to see the latest Herzog doc with his Fata Morgana! Like the original midnight movie concept, it would take time, maybe a couple years even to make it a phenomena again, but not impossible.

The days of sold out Rocky Horror Picture Show presentations may be over, but we can still share our film history and obsessions as well as helping create a new crop of film buffs by giving them a way to see, explore, discover and discuss some of the most bizarre, controversial and interesting films of all time. I wonder if there will be fist fights after showings of the original Wicker Man over wether or not the cop deserves his fate, just like when I first saw at the Orson Welles. Let's hope so.

Lobby Card for one of The Dark Count Movies 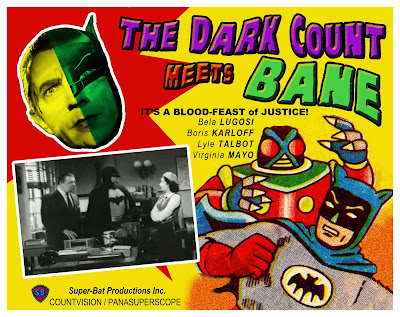 Posted by glyphjockey at 8:14 PM No comments: 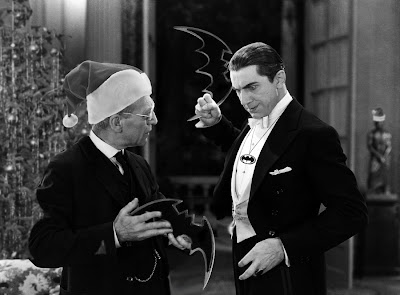 Posted by glyphjockey at 10:54 PM No comments: 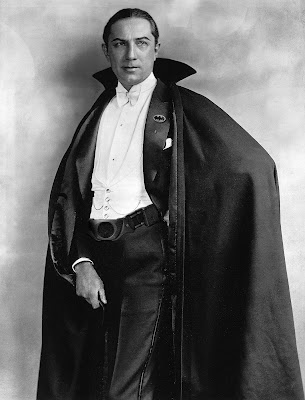 Posted by glyphjockey at 9:18 PM No comments:

The Dark Count makes a Contessa 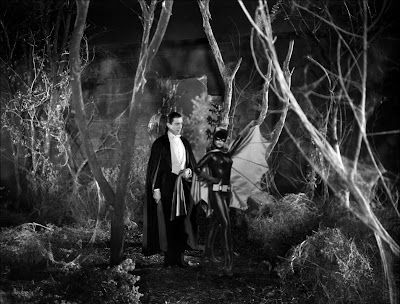 Posted by glyphjockey at 8:52 PM No comments:

Erich Von Stroheim, Stroheimin' out. World's angriest Eastern European. But the reason to watch it is, this dummy FREAKED ME OUT. Watch it below or download it here (on the left) The only psychology is Gabbo's tranferrence to his dummy Otto, manifesting bipolarity. No supernatural nuthin'. The hidden secret about this film is that it's a musical, replete with pre-Hays outfits and Zeigfeld like crowds of cast members, wherein the numbers performed get pretty trippy. The climax is wonderfully executed using the special effects of the day, bipack and dissolves. Stroheim while not actually doing the ventriloqism, performs beautifully with the dummy. 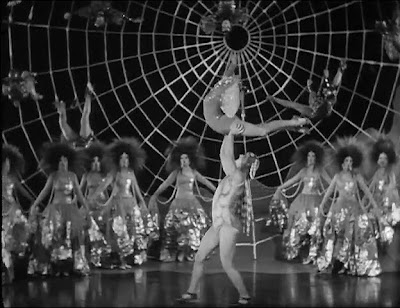 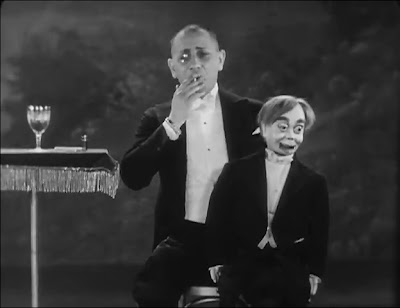 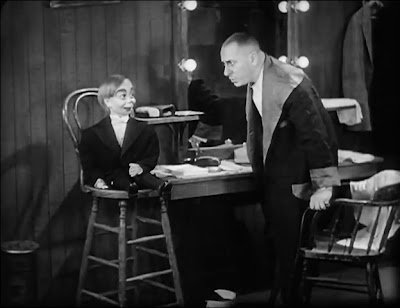 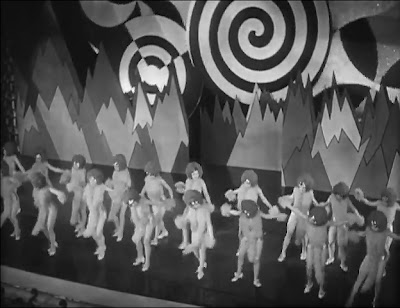 Ann Blyth with the Man of Steel 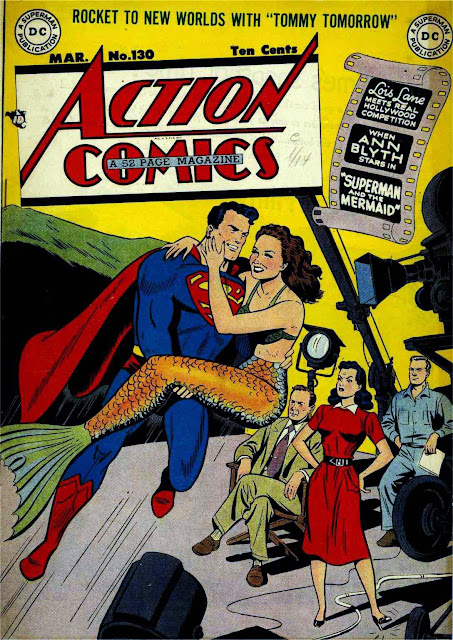 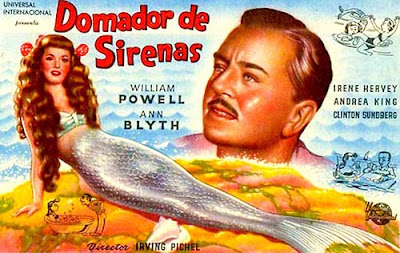 Saw this on tumblr and thought it was cool because Mister Peabody and the Mermaid is a great film, and hey- Ann Blyth making the scene with Superman in Action Comics 130, WTF? Some kinda cross-promotion, no? They've even got a cameo by the great Nunnally Johnson who wrote and produced the film. I've got to imagine it's possible to buy reprints somewhere but I can't find 'em. 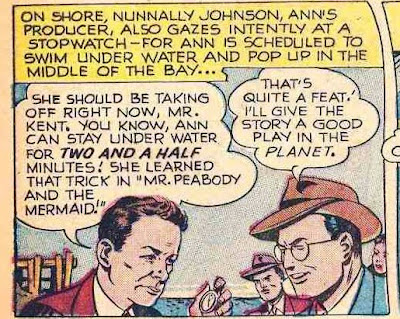 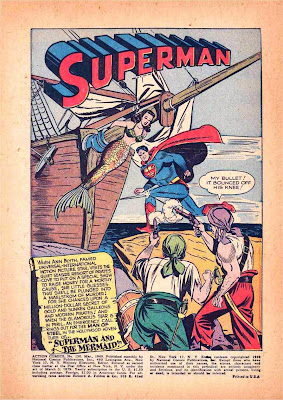 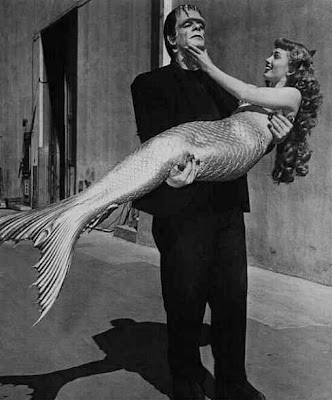 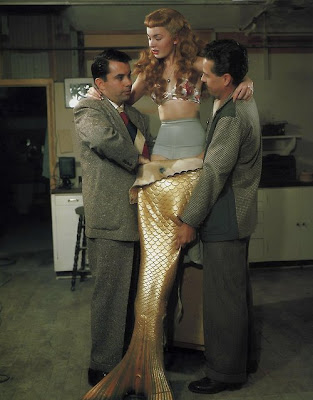 Posted by glyphjockey at 5:58 PM No comments: 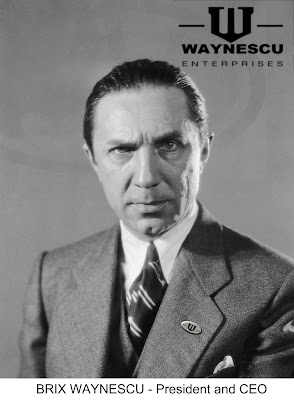 Posted by glyphjockey at 7:16 PM No comments:

YOU WERE REAL - OBIT HERE 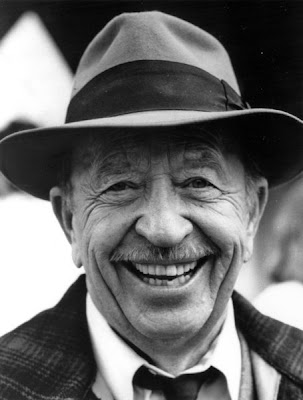 Posted by glyphjockey at 5:32 PM No comments:

The Dark Count returns in the 1946 serial “Transylvania Penguin” 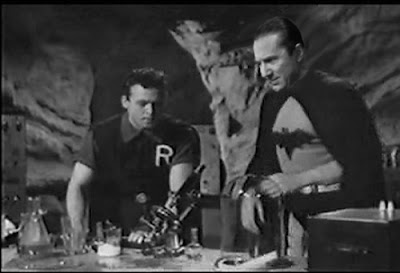 Posted by glyphjockey at 6:53 PM No comments:

THE SCENT OF GREEN PAPAYA