It seems I was not the only 5-year-old terrorized by this Movie-of the-Week (which happened to be on when my teen brother and teen uncle were babysitting me). The intro screams and the shadowy figure of the lady buried alive saying "help me, help me" was all I needed to see/hear to send me cowering under the covers praying for mommy to get home.


The Screaming Woman is a 1972 American television film starring Olivia de Havilland and directed by Jack Smight. It is loosely based on a short story by Ray Bradbury (which in turn was based on his 1948 radio play for the CBS show Suspense) with a script written by Merwin Gerard.  It features John Williams's last score (to date) for a TV movie.

A wealthy former mental patient goes home to her estate to rest and recuperate. While walking the grounds one day she hears the screams of a woman coming from underneath the ground who has been buried alive.


check out this fun site  KINDERTRAUMA.com

Email ThisBlogThis!Share to TwitterShare to FacebookShare to Pinterest
Labels: 1970s, dumb shit that scared us, fear

The Dark Knight Gets Promoted to Count

You're welcome for this AWESOME IDEA, Hollywood! Leave a comment for where to send me the check. 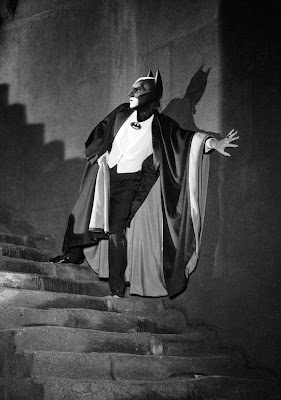 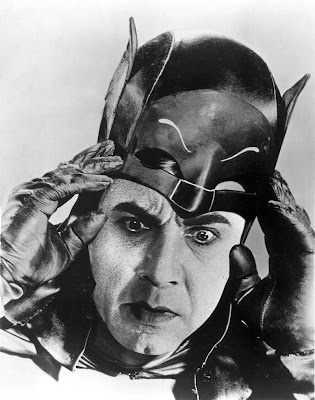 Mr Mooney used to scare the hell out of me when I was a kid. 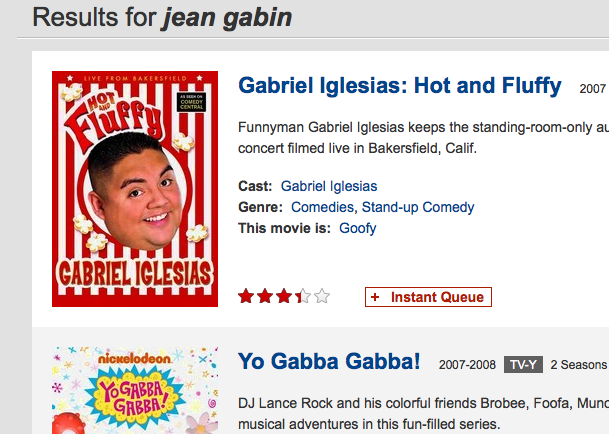 Doc about someone who actually earns his money through hard work.