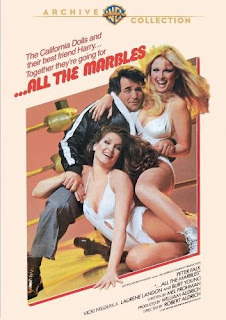 Jayne Mansfield: That Makes It

Women are the greatest ones

Posted by glyphjockey at 3:05 PM No comments:

George Burns - ahead of his time:

Really, this scene is the template for so many of those charlatans out there today. Brilliant. 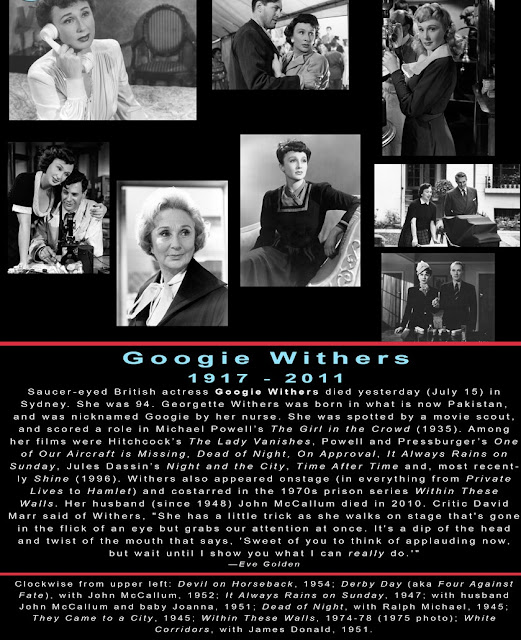 Big fan. If only for "Dead of Night"'s terrifying mirror sequence-but Googie was more than that.
Posted by Donna Lethal at 1:54 PM 2 comments:

A Life in Reruns 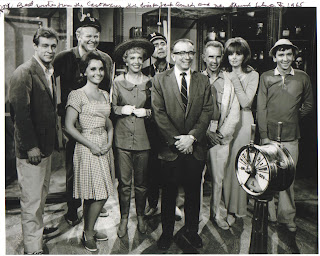 Sherwood Schwartz has died in his sleep at age 94. His 4 children were nearby - along with his wife of 69 years, Mildred.

His own creations Gilligan's Island and The Brady Bunch have a lasting power that are due partially to great casting decisions, fun cartoony writing, and kicky theme songs (written by Schwartz) that hooked you within seconds and didn't let you go. His sitcom worlds (tropic island, suburbia) were cleverly made more fun for viewers with a steady stream of dopplegangers, guest stars, and dream sequences. Returning to watch these shows is like visiting a favorite amusement park, or eating a favorite candy from our youth.

His "Gilligan's Island" (which aired for 3 years) became a 4-decade franchise of
2 cartoons, 3 TV-reunion films, a summer stock stage musical, a reality show, and a planned feature film.

His "Brady Bunch" (which aired for 5 years) became a 4-decade franchise of
1 cartoon, a 70s Variety Show, a spin-off sitcom The Brady Brides, and a short-lived dramedy The Bradys (we dubbed: Bradysomething). He hit gold again when he visited a storefront Chicago theater in 1991 and saw that audiences loved sharing in the memories of the original sitcom by attending a show called: Real Live Brady Bunch. He didn't sue the non-profit tiny theater - he simply ran with that satire idea and produced 2 feature film parodies and a TV-film where the parody bunch moved to the White House.

The actors in his 60s shows were kept in the limelight by his reruns, reunions,
and were given an immortality that many in showbiz seldom enjoy. Some were embittered by lack of residual money and the type casting. Schwartz knew it was a double-edged sword. He said: "That's the damaging thing about being terrific in what you do as an actor, everybody wants you to be the same person.”

Being the true Producer he was - he had to make his own living, and move on to the next project. He would bring back these "same persons" again and again as long as the public wanted to embrace them.

If anybody could re-invent his properties (or squeeze every last penny from them) it was Mr. Schwartz. He was kind and personable to fans, and loved his work. We loved it back.

David Hyde-Pierce knocking it outta the park in this work directed by nobody and starring nobodies - all nailing it. Plus - hey! Helen Reddy! This was a great companion piece to Girly (posted below) and would also be a good double feature with Christopher Nolan's Following.

Posted by glyphjockey at 2:58 PM 3 comments: 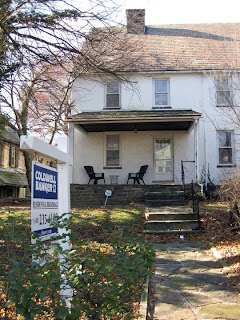 This charming 3 bedroom, 1 bath $149,900 priced home in Baltimore seems like a perfect place to raise a family, doesn't it?

However, the RedFin real estate site's photos don't really give you the full history of this "historical" home at 3900 Greenmount Avenue.

Lucky for us filthy people, the TRASHY TRAVELS facebook page does - even showing us the unfinished basement just the way Channing left it - as well as a banister once licked by Divine. This indeed was once the Pink Flamingos movie home of filthy perverts Connie & Raymond Marble (while the real residence of John Waters and Mink Stole). Talk about curb appeal. 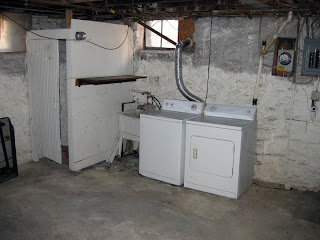 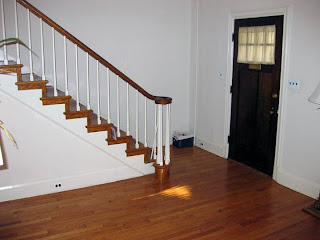 Josh Friedman, where are you?