I added new material to the end of my 2014 documentary abut the AIDS memorial park here in Montréal. The park has been completely renovated and it 4 times it's previous size as well as much cleaner looking and inviting. I also added English and french subtitles to make the doc more accessible.
Posted by Behemoth media at 12:55 PM No comments: 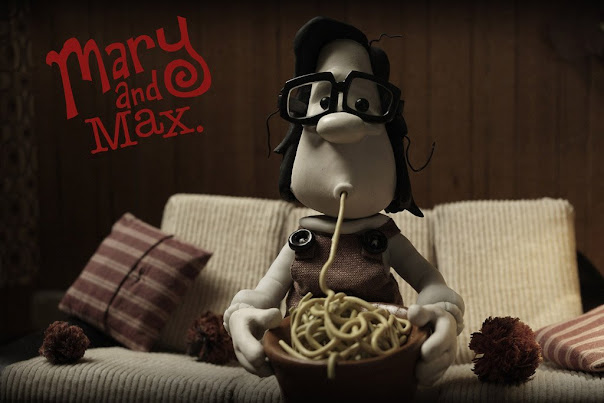 This stop motion animated film by Adam Elliot and based on his correspondence with a friend in New York for over 20 years. Voice talents include Philip Seymour Hoffman, Toni Collette, Eric Bana and Bethany Whitmore.

The basic story is the long distance friendship between a  lonely young girl who lives in Australia who randomly sends a letter to New York after finding max's name in a phone book and asks him where babies come from the United States. Max is has Aspergers syndrome and, after panicking about receiving the letter, responds and the two begin a back and forth that goes on for decades.

This film is without a doubt a black comedy... some of it is pretty bleak and depressing even with a layer of comedy painted over it. The characters are very endearing nevertheless less and the animation is stylized and original. Mary's world is sepia-tones while Max's new York is in black and white. Both have splashes of red here and there. There is a lot of child abuse in this movie, in Max's history and Mary's [present and it sort doesn't get better as time goes on but the bond between them helps them cope and survive.

I want to avoid spoilers in case anyone decides to see this, but I will say it ends in a touching but heartbreaking way and it made me cry. Partly from sadness and partly from Mary realizing how important she was to Max.

Not exactly a fit for the whole family and it is a challenge to deal with the subject matter. It is well worth watching and VERY far out from most films I've seen and can be harrowing but well worth travelling the journey it takes you on.

Posted by Behemoth media at 1:06 PM No comments: 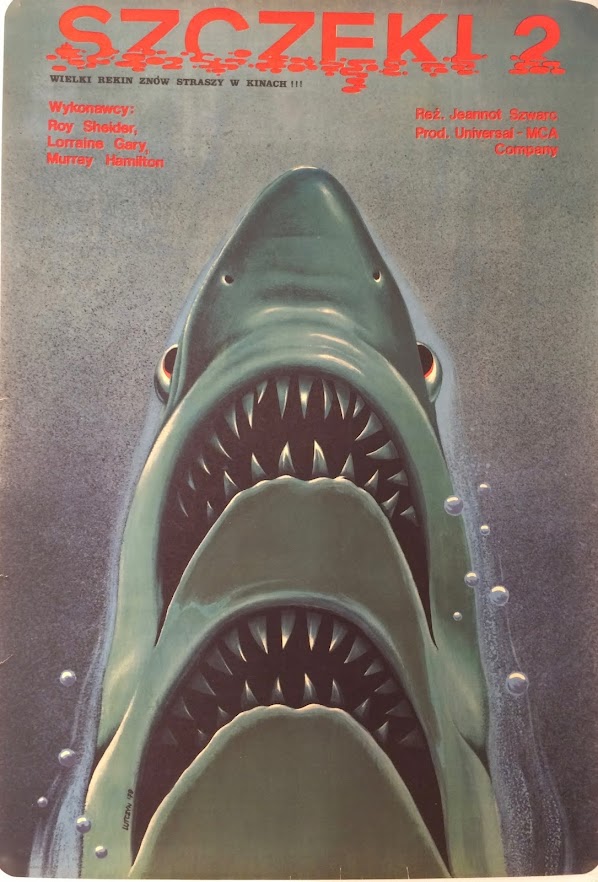 I mean... it's taking the title pretty literal, non? It is clever in one way but confusing in every other way!

Posted by Behemoth media at 11:35 AM No comments: